The gloves are off!! 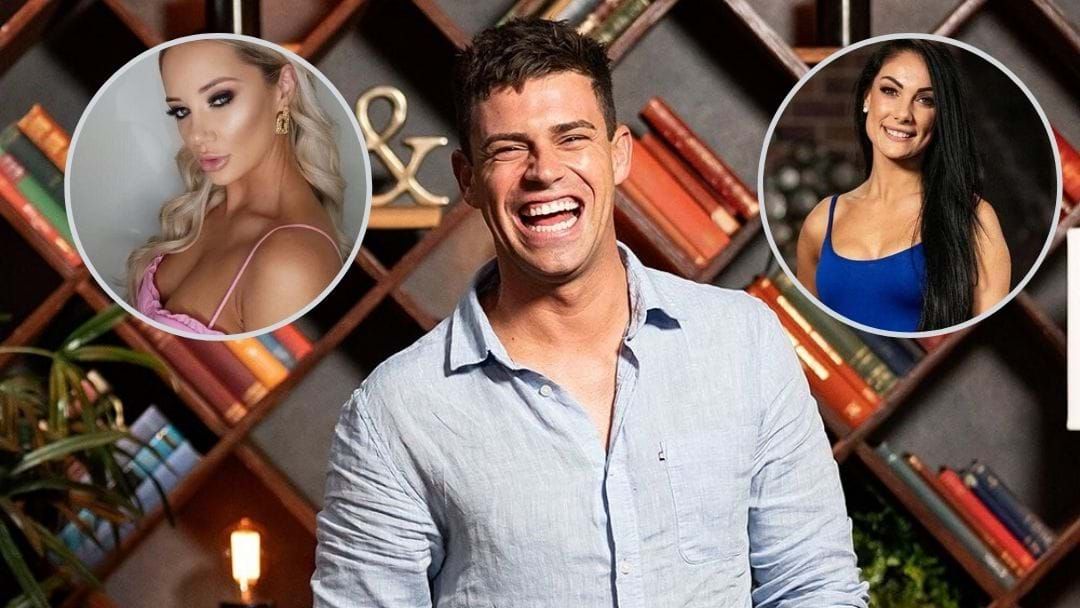 Michael Goonan is back for yet another interview with Krysti & Bodge and this time, he's really outdone himself!

Last season's MAFS bride Jessika Power guest starred on the show this week and told us exactly how she feels about Michael's behaviour this season; to say she is less than impressed, would be an understatement, with Jess describing the Adelaide Ice Director as 'vile' and a 'disgusting pig'.

The Hit Network's Krysti & Bodge wanted to give Michael the right of reply and as you can imagine, Michael had more than a couple of things to say about Jess and made a point of dragging her MAFS bestie Martha into the firing line.

Check out his response below...

But as per usual, Michael had so much more to give with former MAFS bride Vanessa Romito quickly becoming the topic of conversation!

After Michael made nasty comments about Vanessa on her instagram, MAFS fans were in up roar and were demanding an explanation for his vicious attack.

Michael tells Krysti & Bodge that Vanessa had sneakily tried to slide into his DM's during the experiment and of course - following the unbreakable bro-code, told Vanessa's TV husband right away.

Michael tells us whether he regrets what he said and whether he's willing to provide screenshots of the exchange...