Music NewsMadonna To Team Up With Dua Lipa For 'Me Against The Music' Version 2!

Madonna To Team Up With Dua Lipa For 'Me Against The Music' Version 2! 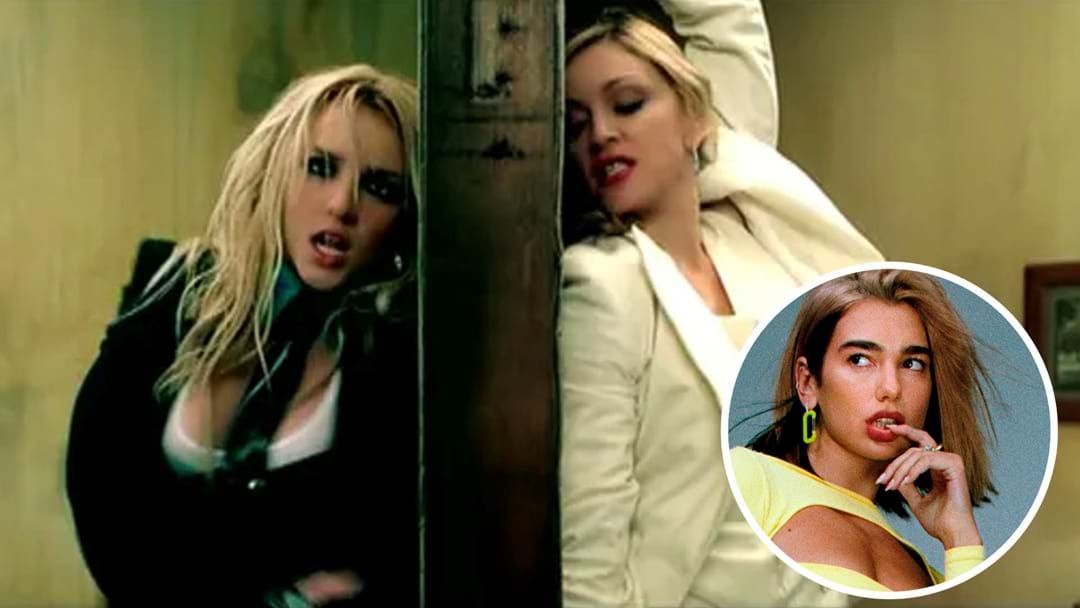 Seventeen years after the debut of the collab the world never knew it needed with Madonna teaming up with Britney Spears, Madge is set to do it all over again.

'Me Against The Music' saw Brit and Madonna dance, roll, shimmy and shake their way around each other and Dua has made it clear that she's a fan of the singer and wants to be next in line.

Is it one of those allegedly/maybe/might be things? Nope, Dua's Manager Ben Mawson revealed that her album Future Nostalgia is very much inspired by the Queen of Pop and that he's about to ask her if they can make a collab work.

We're here for it.

In the meantime, check out Brit and Madge shakin' their good things together below.