Mackay Residents Given An Extra Three Months To Pay Their Rates 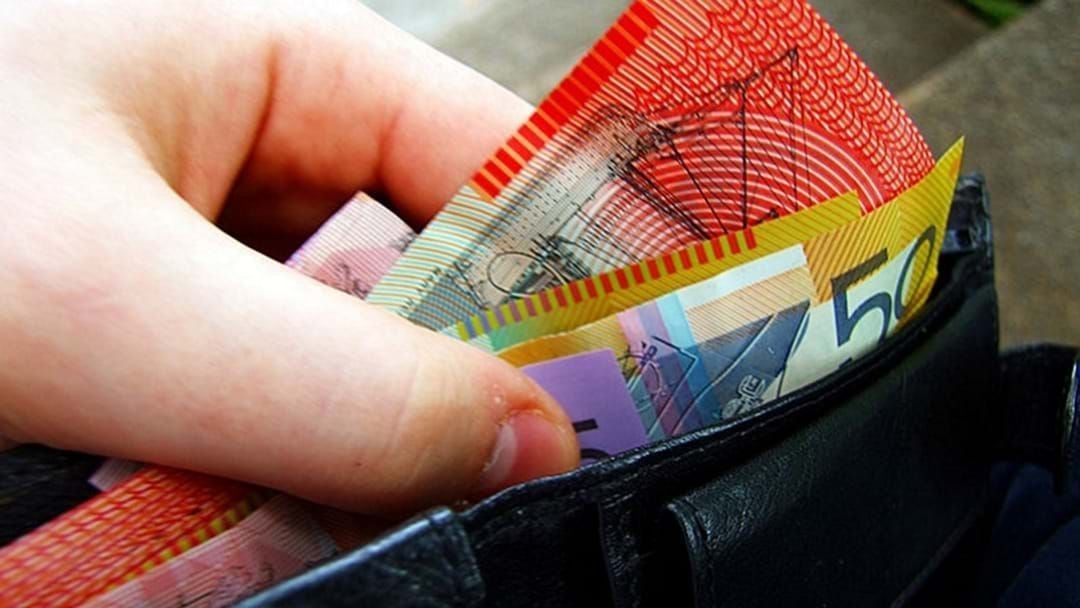 RATEPAYERS have until December this year to pay their first half-yearly rates notices during the discount period.

Rates notices for the first half of 2020-2021 began hitting mailboxes this week and the discount due date has been extended by three months from September to December.

Mayor Greg Williamson said council decided in its 2020-2021 budget to extend the discount period to assist the community during the COVID-19 pandemic.

He said council had also adopted a zero per cent change in general rates as part of the budget.

Valuations issued by the Department of Natural Resources in the Mackay region for the first time in three years mean there will be variations in rates notices.

“But almost 60 per cent of Mackay ratepayers will pay no more rates in 2020-2021 than they did last financial year,’’ Cr Williamson said.

“Those who do receive an increase due to the new land valuations can expect only a small to moderate increase,’’ he said.

“That is due to council adopting a zero per cent change in general rates, despite CPI being around 1.8 per cent, to ensure any rises in valuations are not exacerbated.”

That decision equates to a cost of about $3.7 million being borne by council, rather than passed on to rate payers. It is part of council’s $7 million COVID-19 response package.

Although the discount period has been extended to December, ratepayers are encouraged to pay their rates earlier.

The second half-yearly rates are due to be issued in February and paid in March to be eligible for the discount period.

“You can set up weekly, fortnightly or monthly direct debits,” he said

“If you pay your rates before the due date, you receive a 10 per cent discount off your general rates notice.

“And if you pay your bill by August 31 you go into the draw to win one of three prizes.”

The first half-yearly rates notices are due for all residents by Wednesday, December 2, 2020.