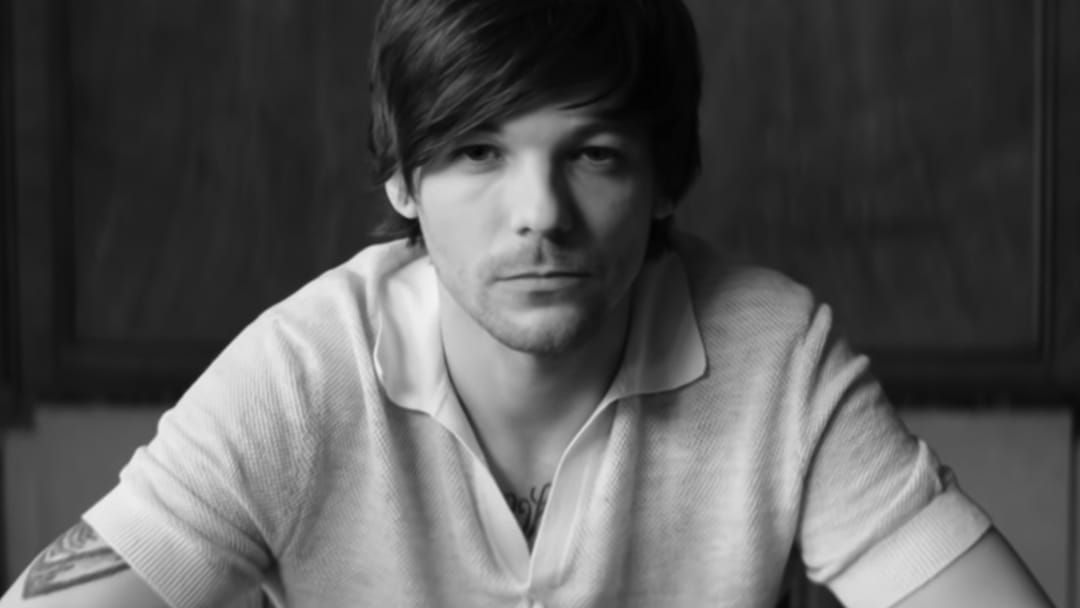 It's been a tough couple of years for singer Louis Tomlinson. After losing his mum in 2016, the former One Direction band member recently tragically lost his sister Fizzy in a suspected cardiac arrest.

Louis had recently completed work on his track 'Two Of Us' an ode to his late Mum, when his sister suddenly passed.

Showing his resilience, Louis has released the video for the song that now has a double meaning - honouring the loss of two incredible women in his life.

The beautiful black and white video shows Louis singing at a piano in an abandoned warehouse and truly is an emotionally stripped back look at the singer.

We're sending him all the love in the world.