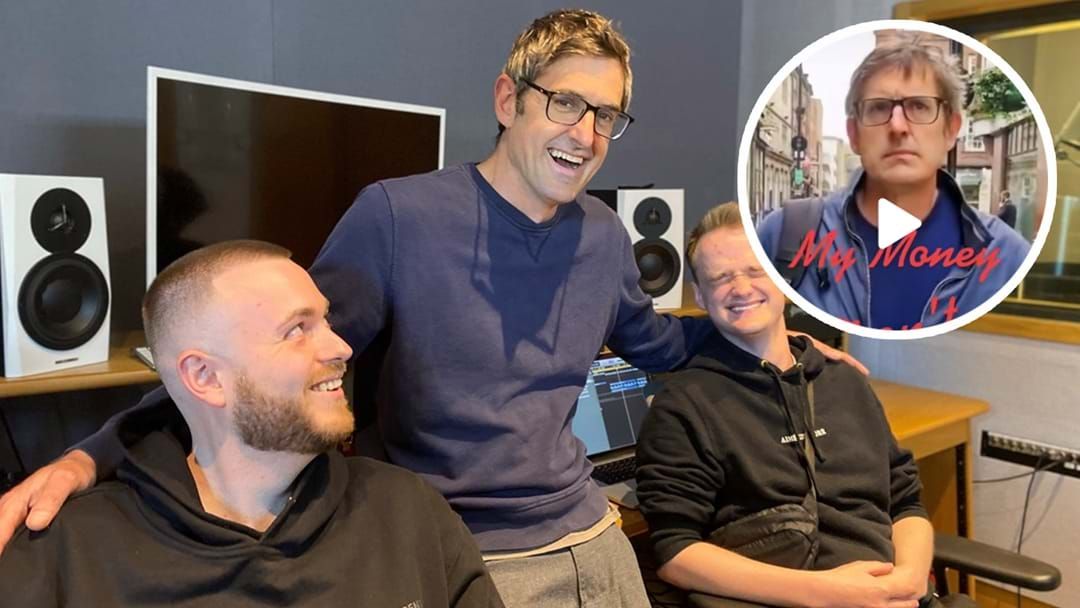 It seems as though the power of TikTok has struck again!

With over 100,000 DAILY creations, audio of documentary host Louis Theroux recreating a rap he once made has gone viral and has now officially been released as a song.

Louis teamed up with Duke and Jones to drop the sure to be hit song...

You can get your hands on 'Jiggle Jiggle' here!