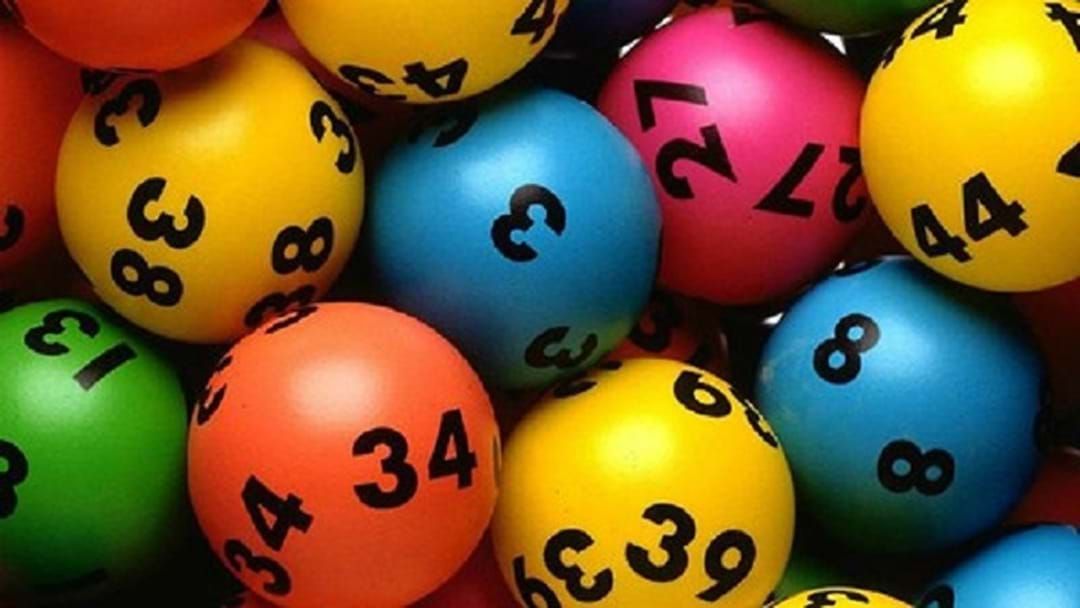 A Perth-based punter has become a multi-millionaire after winning big in Saturday Lotto.

The ticket was one of five Division 1 winners sold in the country and is worth a cool $2 million. It's understood players who got their ticket from Hamilton Hill Newsagency could now score the seven-figure prize.

Lottery spokesperson James Mooney revealed Saturday Lotto is the game that continues to produce the most Division 1 winners in Western Australia.

“Out of the 64 division one winners WA has had for the year, 45 of these prizes have come from Saturday Lotto. Tonight’s draw has also produced more than 194,000 winners across the other divisions, so make sure you check your numbers to see if you’re a winner," he said.

Players are now turning their focus to this Thursday’s $80 million Powerball draw. Tickets are on sale until 6pm on draw day in store, online or via the app.