Hear this and more by clicking here! 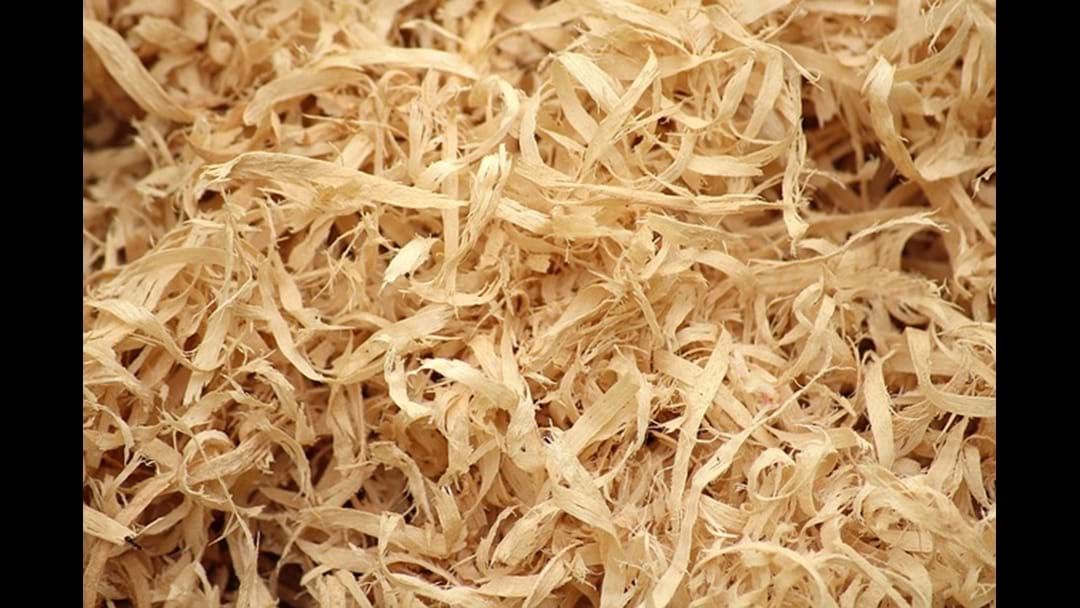 Timber Towns Victoria has warned that a logging ban in Victoria's state forests will forfeit local jobs, in support of foreign imports.

It says it's critical the State Government rethink its decision.

"The State Government is trading jobs in support of foreign imports with this ill-devised plan which is destroying a sustainable industry," she said.

State wide these is about 7.8 million hectares of native forest, with more than 90 per cent protected, unavailable or unsuitable for timber harvesting.

"This misguided decision has been made when less than 0.05 per cent of Victoria's native forest is currently harvested, equating to 3500 hectares; the lowest and most sustainable it has been of the past 20 years," Cr Stephens said.

Last week, the Andrews Government announced that native tree logging will be cut back from 2024 - and will stop entirely by 2030.

As part of the plan, $120 million will be set aside to ensure the industry is fully supported, backing long-term sustainable jobs and giving local workers confidence about their future.

Cr Stephens says "the State Government can't just plant more trees and think it will absorb the job losses, it takes 40 years for a radiata pine to mature for harvest. it is critical support is provided in job transition, and other localised job creating investment, to provide certainty for effected families."