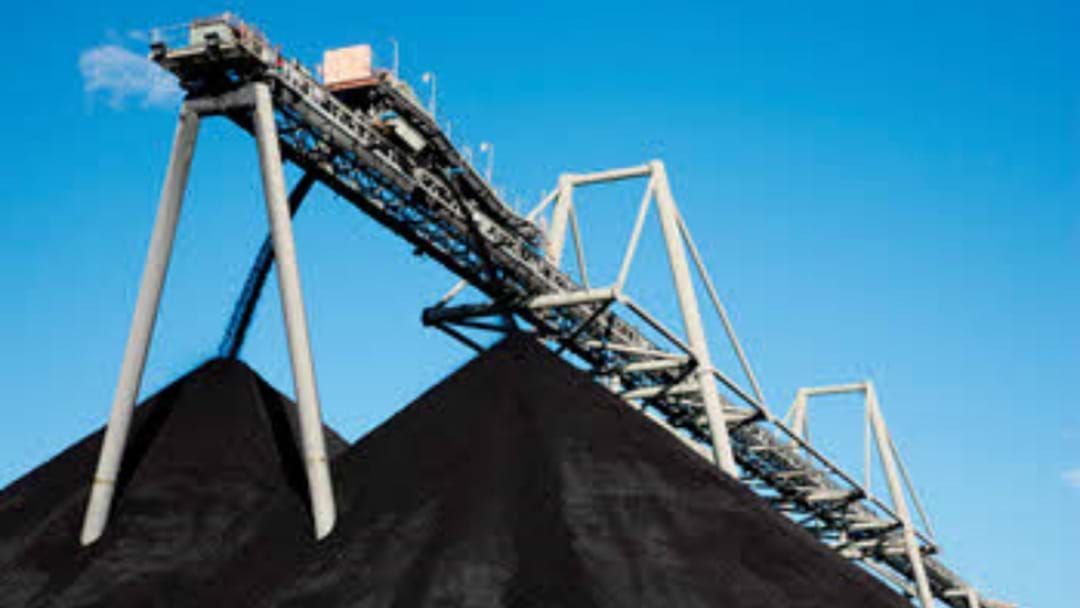 The Department of Environment and Science has released a statement on Adani’s Black Throat Finch Management Plan.

A draft was released to Adani on Tuesday and the Department has said the mining giant refused to meet with the panel to review the report.

It details a number of recommendations to make sure the long term viability of the bird's population in the Carmichael Mine’s project area.

Mackay’s youth justice system is set to improve thanks to new Government funding.

The State Government is investing 17 million dollars into new and improved initiatives aimed at improving the outcomes of young people, their families, and the community.

It will see further services rolled out across Queensland with a massive six hundred and twenty five thousand dollars allocated to Mackay alone.

Mackay will no longer have a local news broadcast from Nine.

The local newsroom presented its final bulletin Friday as Southern Cross Austereo announced Mackay and Toowoomba newsrooms would no longer be standalone operations. A hybrid bulletin will now play.

It will include local weather and State stories, alongside some Mackay and Rocky based news.

All Nine news journos in the region will be disbanded.