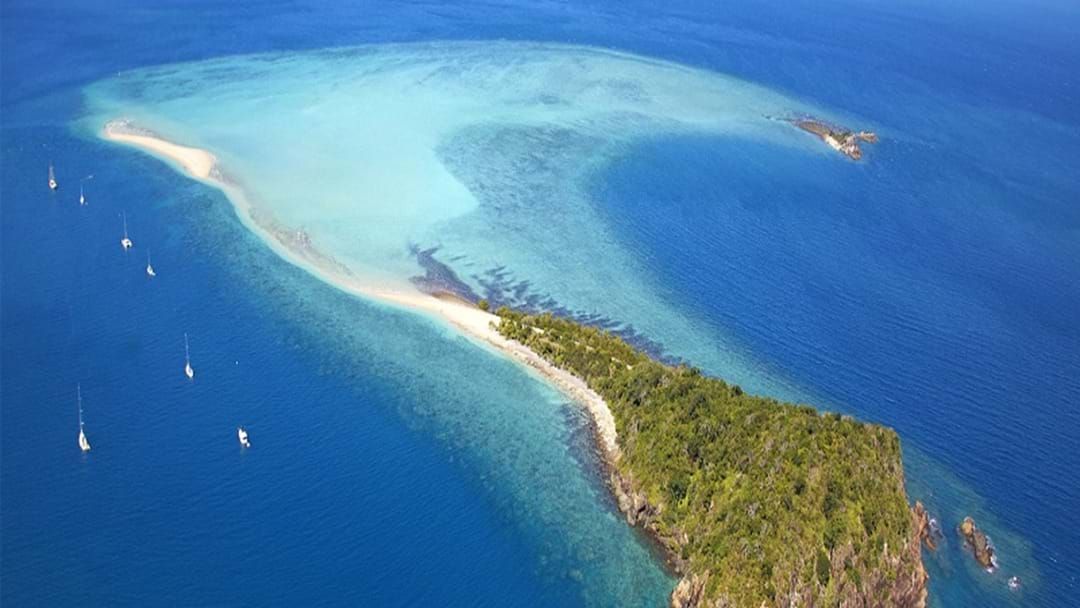 Farmers have come together to talk climate change at Mackay field day. Around 65 local farmers were in attendance to see innovative climate smart farming practices in MARIAN yesterday. The event, Climate, Cane and Carbon was co-hosted by Reef catchments and Farmers for Climate Action. It focused on climate challenges, improving soil health and carbon capture and reducing greenhouse gas emissions

In a QUEENSLAND first LANGFORD REEF will welcome an installation of underwater and inter-tidal art. A trial installation of artwork is being funded through the State and Federal Government's seven million dollar Tourism Recovery Fund in the wake of Cyclone Debbie. Member for MACKAY Julieanne Gilbert says the sculptures will bring tourism back to the region.

Students are being encouraged to spit for science. To celebrate National Science Week libraries around the region are hosting workshops exploring pH and its effect on our lives. Head online to check out times

MACKAY Cutters suffer another loss but it was a strong fight. Facing a finals bound NORTHERN PRIDE at home Saturday night the side came away with a final score of 24-12. Coach Steve Shepherd was proud of the team who managed to match their top four opponents right up until the dying minutes

MACKAY Meteorettes say good bye to their finals dreams. The side going down to second ranked IPSWICH force in the quarter finals Saturday. Playing hard the girls gave their opponents a hard battle throughout walking away only down 3 points as the final score stood 75-72