Music NewsLittle Mix Fans Have Gotten The News They Were Dreading

Little Mix Fans Have Gotten The News They Were Dreading 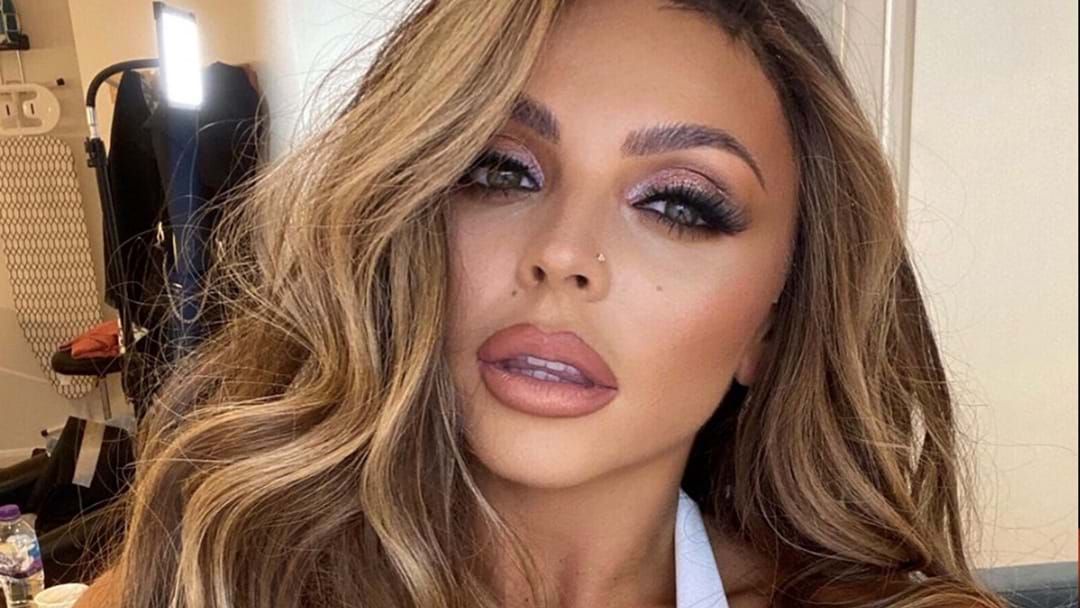 Fans were a little worried recently when bandmate and fan favourite Jesy Nelson sat out the final of the BBC TV show AND hosting duties at the 2020 MTV Europe Music Awards due to sickness.

They also took to Twitter to convey their concern when their autographed albums arrived WITHOUT Jesy's signature on them.

Management for the band has now given an update as to how Jesy is saying;

"Jesy is having extended time off from Little Mix for private medical reasons. We will not be issuing any further comment currently and ask media to please respect her privacy at this time."

While some fans may be upset they won't see Jesy for a bit while she recovers, what's important is that she does take this time to recover, recuperate and come back stronger than ever. We will be singing her parts of the songs a little louder until we see her smiling face back on board.