Lionsgate Announce The Cast For 'The Hunger Games' Prequel Film 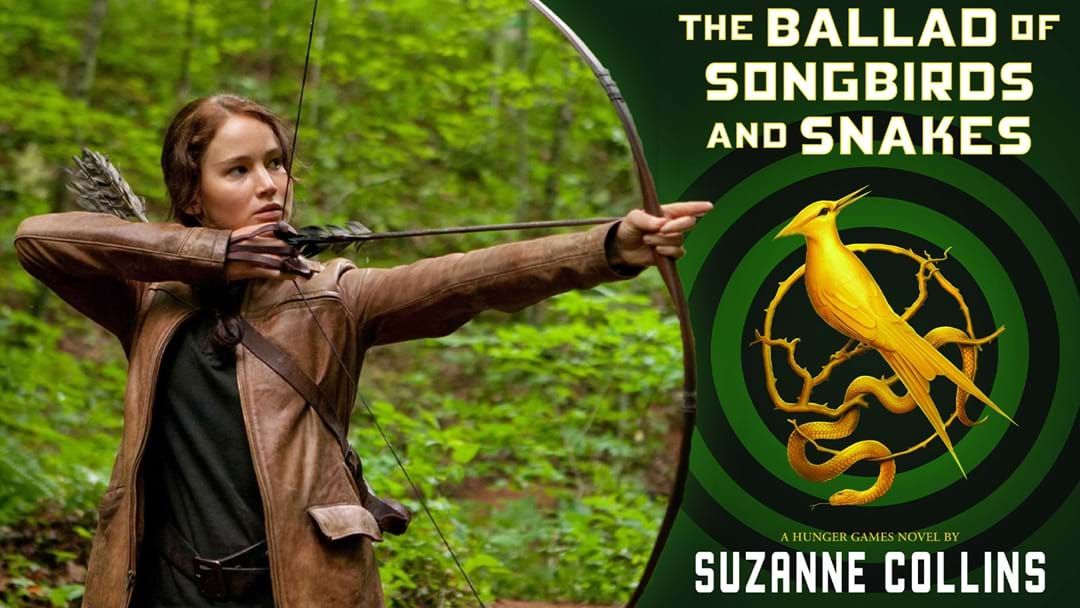 It’s wild to think that every passing day, we’re inching closer and closer to the release of another Hunger Games movie!

Lionsgate are currently knee-deep in preparing The Ballad of Songbirds and Snakes for its release next November, meaning updates should be fast-coming and relentless.

We can only hope!

Being set 64 years prior to the events of the original film quadrilogy, we know a young President Snow will be the only character returning for the prequel, this time played by Tom Blyth.

That’s right; there will be no Katniss, no Peeta, no Gale, no Effie and no Haymitch… but don’t be dissuaded!

Rachel Zegler (West Side Story) will be starring as the film’s heroine from District 12, Lucy Gray Baird, while Nick Benson plays her region’s second tribute, Jessup.

While most of the cast aren’t exactly household names (yet), Jennifer Lawrence was virtually unknown before becoming the anarchic tribute, so we’re not writing anything off!

The Ballad of Songbirds and Snakes is expected to hit theatres from November 17th, 2023.