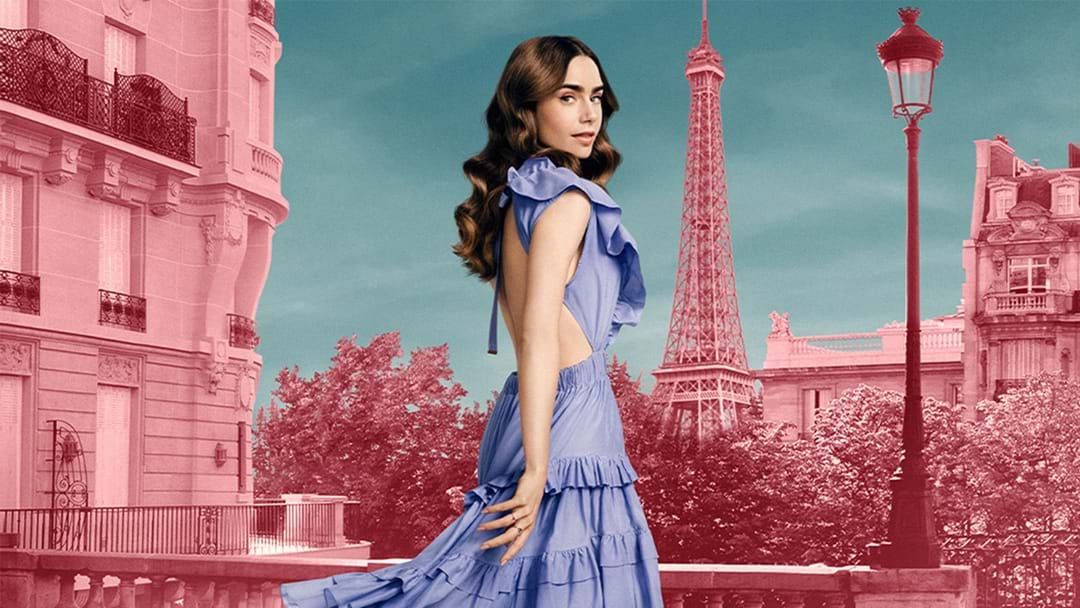 This morning, Emily in Paris’ Lily Collins made the exciting announcement the show has been green-lit by Netflix for at least two more seasons!

Taking to Instagram, the show’s lead actress shared the news while flaunting an outfit which would have made her fashion-forward character furious.

For those out of the know, Emily in Paris follows its titular character, a marketing executive, as she moves from Chicago to France to reinvigorate a luxury marketing company.

Love Emily In Paris? You might want to make sure you're saying its name correctly:

While the show’s first season was a surprise sensation, Season 2 (which dropped Dec. 22, 2021) solidified the show’s popularity, logging 108 million hours of views in just four days while leading Netflix’s Top 10 in 94 countries.

The show was created by Darren Star, the writer behind Beverly Hills, 90210, Sex and the City and Melrose Place, proving he has some sort of Midas touch when it comes to romantic comedies.

While specific dates are TBC, it’s suspected production for Season 3 will begin mid-2022.