Dutton on the cards 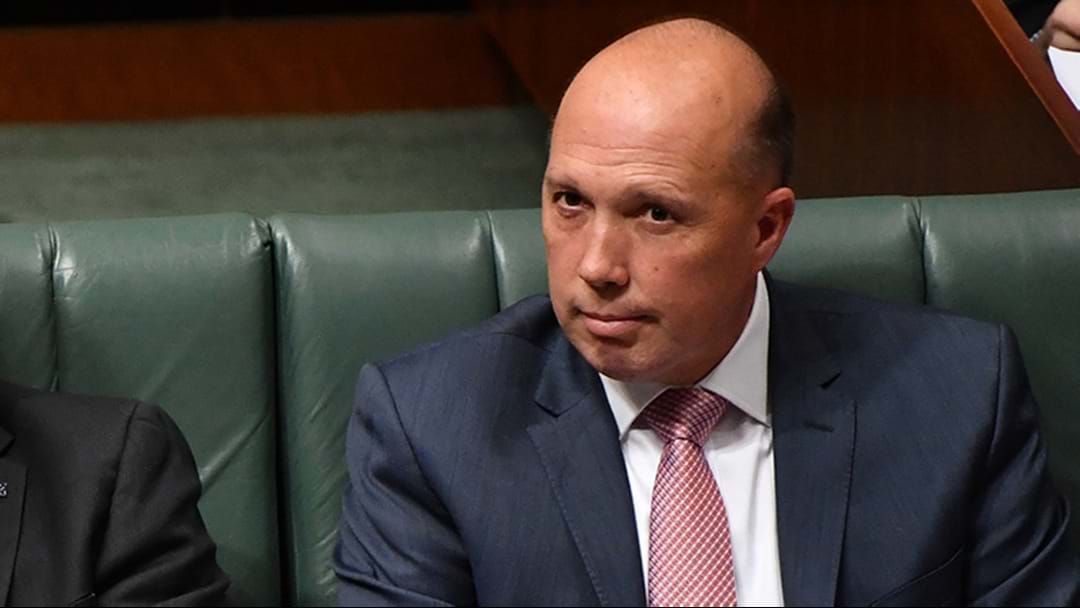 The Liberal Party will be looking for a new leader following their stunning loss on Saturday.

Former Prime Minister Scott Morrison said he would step back from the leadership role during his  concession speech on Saturday night:

“As a result, I will be handing over the leadership at the next party room meeting to ensure the party can be taken forward under new leadership which is the appropriate thing to do.”

While Scott Morrison retained his seat of Cook, party favourite and treasurer, Josh Frydenberg appears to have lost the seat of Kooyong to Independent Dr Monique Ryan.

Insiders suggest former Queensland cop Peter Dutton is now the most likely candidate to take on the leadership of the Liberal Party, with insiders telling the ABC Trade Minister Dan Tehan and Industry Minister Angus Taylor could also be in the running.