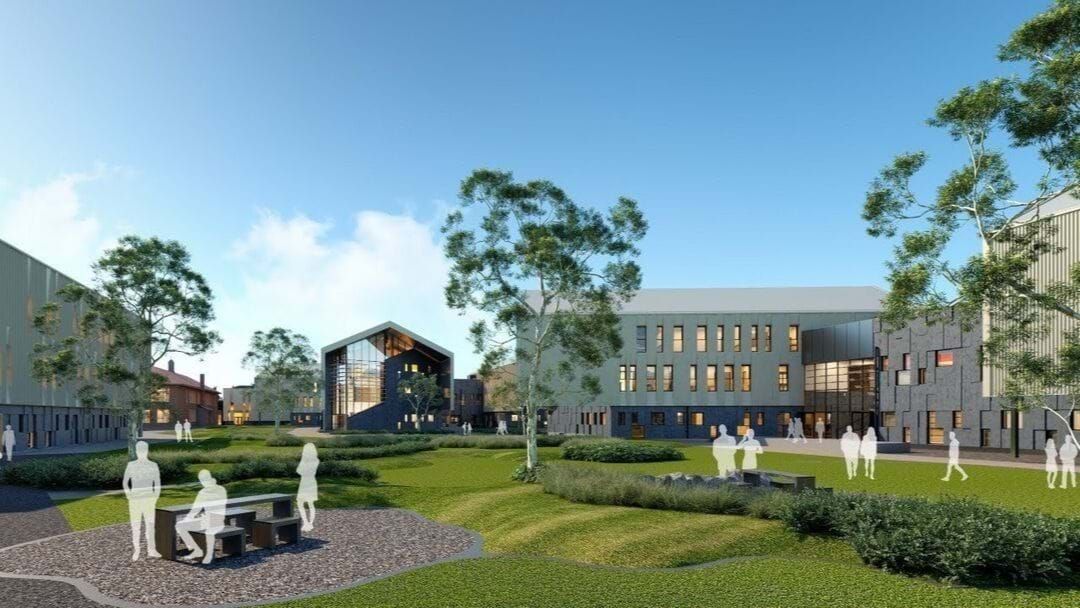 The Liberal Member for Northern Victoria Wendy Lovell is calling for Education Minister James Merlino to announce to the community how long students will have to wait for the proposed new school buildings to open.

So far, Mr Melino, Department of Education staff and documents reflect the new one-campus secondary school, which will be built on the current Shepparton High School site, will open at the beginning of year 2022.

Liberal Member Wendy Lovell believes recent comments made by the Minister for Education indicate the school most likely will not be ready for several more years. Ms Lovell says a press release from the Minister was what gave him away.

“The first sign that this school would not open in 2022 was when the Minister published a press release on the 28th August that named all new schools to open in 2022 and Greater Shepparton College was not amongst them,”

When approached with questions pertaining to the completion of the new school, Mr Merlino's answers were vague and failed to confirm any exact details of the project.

“Mr Merlino’s response to my question failed to put a timeline on the completion of the school and he did not dispute that it would not be completed by 2022; he merely stated that the transition would take time,”

More evidence of the extended transition period came after a letter to the Editor was submitted to the Shepparton News and two leaders from La Trobe University stated the transition period will likely be in place for several more years.

Ms Lovell says the people are now doubting the 2022 timeline and is calling on Mr Merlino to be honest with the community and to provide a date for the completion of the new school buildings.

“I call on the Minister to heed the wishes of the community and pause the transition plans to allow for further consultation to identify the best path forward for the Shepparton Education Plan.”

If you missed the show, make sure to tune into the podcast below...