Liam Payne Accuses One Direction Band Mate Of Assaulting Him

Reunion is off the cards then? 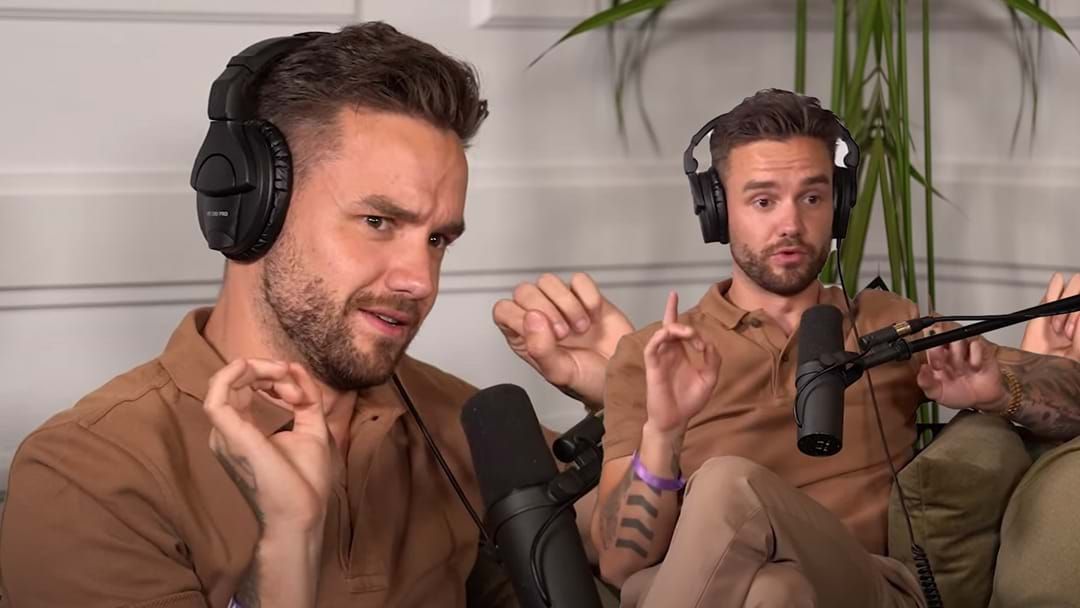 It seems as though former One Direction band member Liam Payne has decided to spill the tea on his time in the band and it is SCALDING.

Liam joined Logan Paul on his podcast to discuss his career including the part of his life where he was part of the biggest boy band in the world, but it wasn't all rosy.

Liam (amongst other bombs) accused one of his former bandmates of assaulting him.

Liam doesn't reveal WHO assaulted him but we're guessing that reunion is on hold?

You can check out the full chat below...