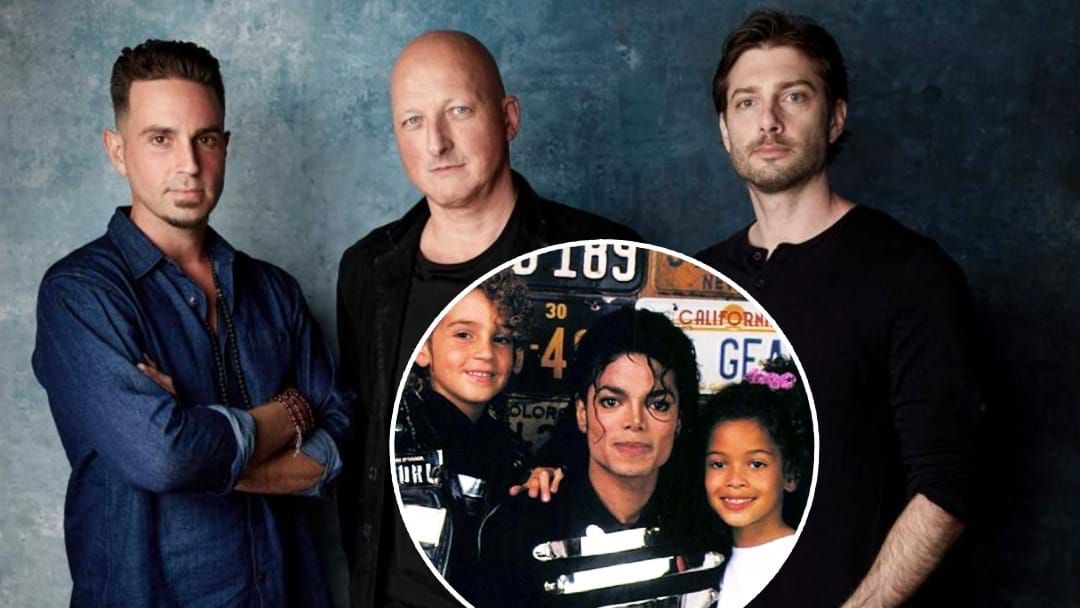 It's not hard to say that the Leaving Neverland documentary is what everyone is talking about at the moment, it is literally taking over our lives.

If you have seen the documentary you would know that it is extremely hard to digest, and if you haven’t seen it, you would know what it is about and would have your own opinions and thoughts on their stories.

The documentary is described as, “At the height of his stardom, Michael Jackson began long-running relationships with two boys, aged 7 and 10, and their families. Now in their 30s, they tell the story of how they were sexually abused by Jackson.”

The two victims who spoke out in the documentary are, Wade Robson and James Safechuck.

The man behind the documentary is Dan Reed, a well respected director who is standing behind his work and the victims, despite all the controversy.

2DayFM Breakfast spoke to Dan and he had his say on all of the claims including Brandi Jackson and Aaron Carter coming forward to say that  Wade and James are lying.

He also stated that even Michael's former driver has reached out to him after seeing the documentary.

Take a listen below.

2DayFM Breakfast also spoke to Michael Jackson's niece Brandi Jackson, who is defending her uncle and claims that Wade is lying after she dated him for seven years when they were younger.