Learner Driver To Face Court After Crashing Car Into Home

Occupants of home were uninjured 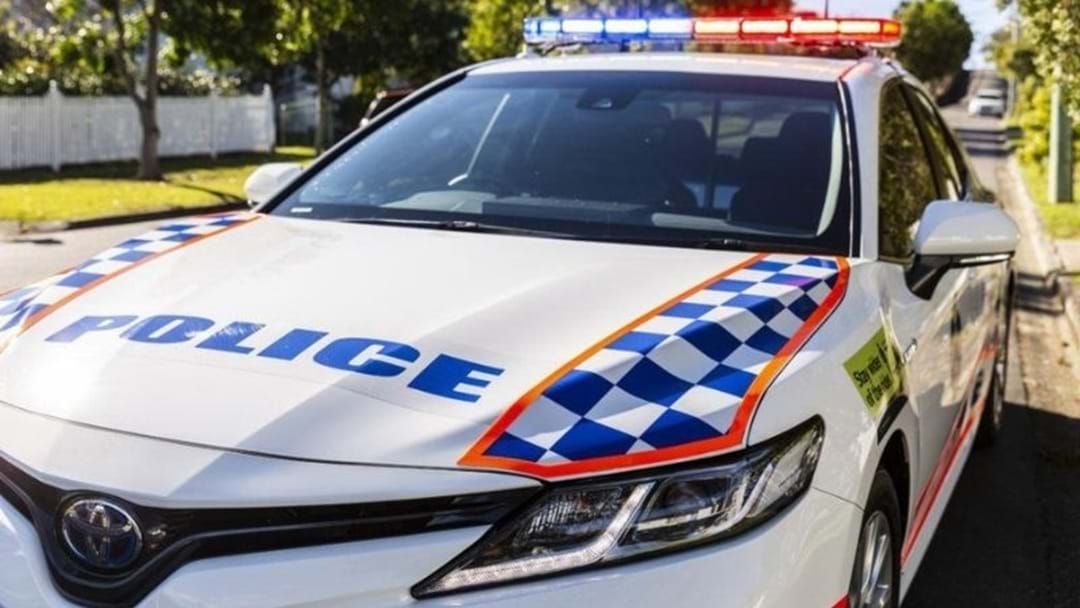 A learner driver is set to face court after crashing a vehicle into a Salisbury home over the weekend.

Emergency services were called out to a Wilfred Avenue home at around 9:30PM on Sunday after a vehicle was reported to have smashed through the home.

According to police, the learner driver of the Toyota hatchback was being supervised by another family member at the time of the crash.

The occupants of the home along with the learner driver and the 20-year-old’s passenger managed to escape the incident uninjured.

The 20-year-old is facing one count of due care and attention and is set to face court in the coming months.

The driver has been released on bail until his court date later in the year.