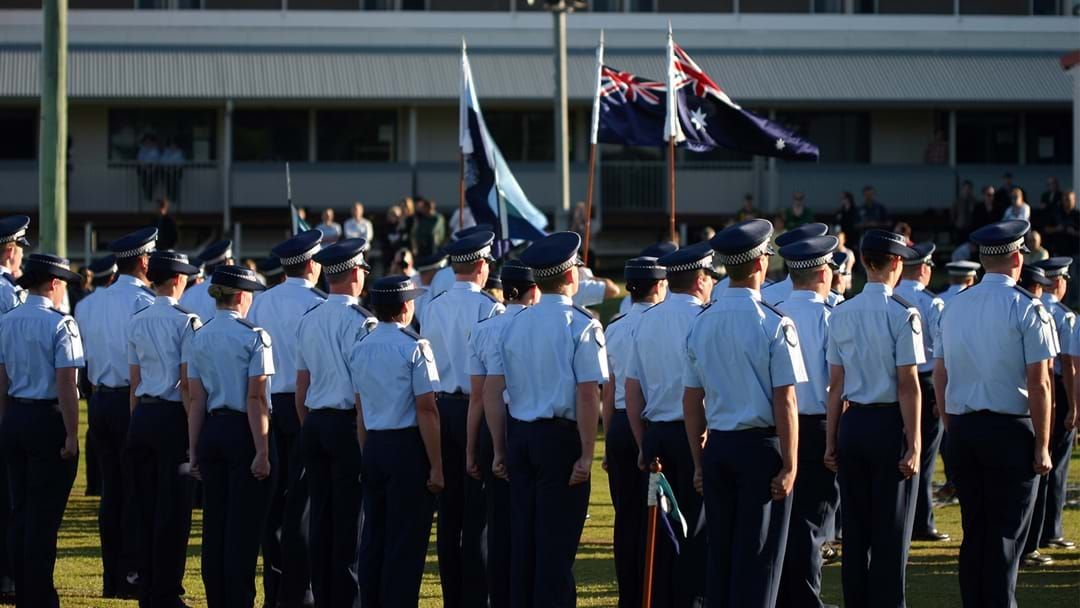 Queensland Police Service’s new recruitment policy has been slammed by a leading academic, saying it would bring young people into a poor culture.

Professor Heather Douglas from the University of Melbourne told the Commission of Inquiry into Police Responses to Domestic and Family Violence she doesn’t agree with the move to allow 17-year-olds to apply for police service.

She said the reducing the minimum age of joining the Queensland Police Service goes again the recommendations made in the Fitzgerald Inquiry.

“I accept that some things have changed but I think there’s a real cultural problem within the police,” Ms Douglas said.

“I think that these (issues) have not been addressed to the standard that Fitzgerald would have hoped.

“I think there is more change that could happen culturally, and it’s not assisted by bringing in very, very young people into the police service, especially given the complex social problems that police are routinely called to deal with.”

In 1989, the Fitzgerald Report recommended phasing out the cadet system which targeted school leavers.

It said the “relative youth and inexperience of cadets” caused high attrition rate, indicating the “expectations of police work do not accord with the reality, and that they are not prepared for the unpleasant aspects of policing.”

Jeff Hunter QC, acting for the Queensland Police Service suggested that the recommendations in the Fitzgerald Report were made at a time when the police union was contemptuous of police officers obtaining a higher education.

Douglas believed however that people young people who didn’t complete school or received a higher education would learn off the job from police officers who could have been a part of a poor culture.

She said there needed to be a focus on changing the current culture within the service rather than bringing in young people.

“If we’re going to go in a new direction with the police and improve the responses to domestic and family violence, the right way isn’t to go backwards in terms of recruitment, to uneducated police officers,” she said.

“I would suggest that there’s scope for perhaps recruiting more broadly from social work degrees for example or into other university graduates.”