Ahead of the third debate 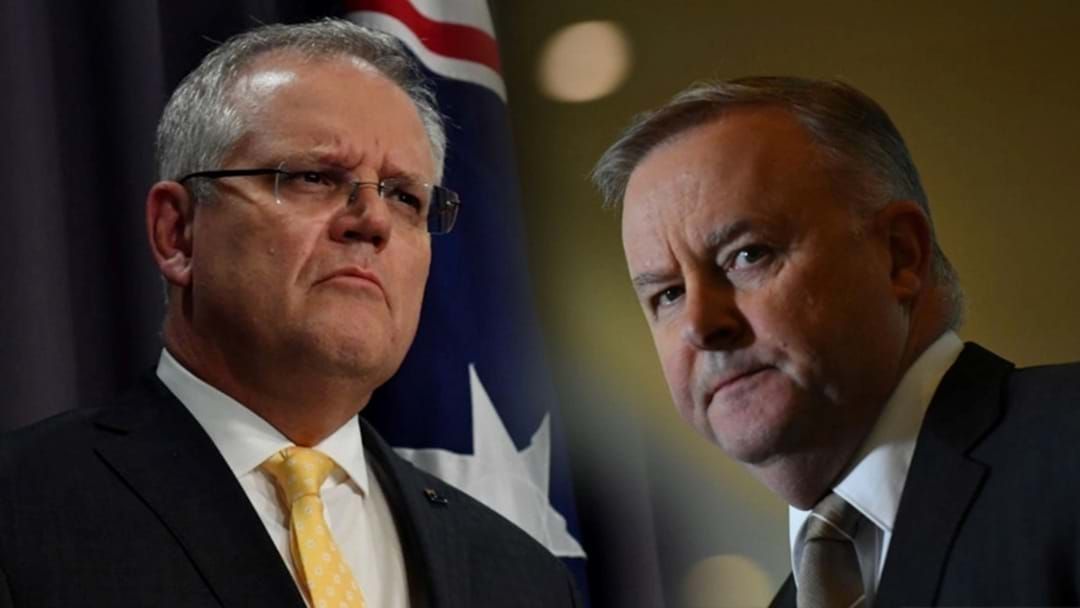 On Tuesday, the opposition leader agreed to uphold a 5.1% pay rise for minimum wage workers.

Albanese said a Labor election, would lead to a Fair Work Commission review to ensure wages "at least keep up with the cost of living".

"We think no-one should go backwards," he said.

After "absolutely" backing the growth to keep in line with rate of inflation, Albanese argued that the Coalition has held back a wage increase.

Scott Morrison said the comments made by the Labor leader are reckless, labelling him a "loose unit" who will only drive up inflation costs.

"The Fair Work Commission is the appropriate body for considering all the implications of where we set the minimum wage," Morrison said.

"You need to balance all of these things very carefully … What is the point of allowing someone to be put in a position where they are paying more and more, even more as a result of the inflationary impacts of what he was saying yesterday?"

The two leaders will once again plead their case on Wednesday for the third and final election debate.