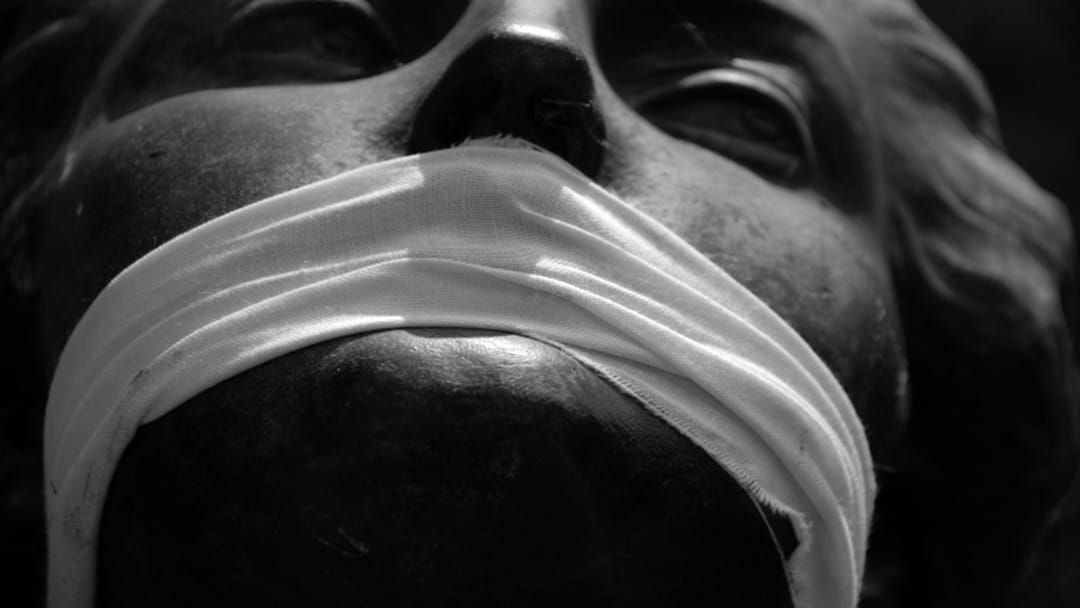 Families of deceased sexual assault survivors who have been keep silent by Victoria's gag laws are now free to speak the names of their loved ones.

Previously, the Judicial Proceedings Reports Act criminalised the 'naming' of deceased rape victims in Victoria, effectively making it a crime for a grieving family, the media and others to name women like Jill Meagher, Eurydice Dixon and Aiia Maasarwe.

A contentious and sensitive topic, the reformed gag laws have been highly debated across parliament, the media, social justice advocacy groups and of course families directly affected.

#LetHerSpeak has been the driving force in demanding reform and challenging the status quo on 'how' victims of sexual assault are 'protected' from media exploitation around Australia, while empowering victims to have a voice.

The aim of permitting families to tell their stories, while allowing others the privacy they want, better serves the public interest through raising awareness around the prevalence of violence and sexual assault in the community and educating the public on the impacts, as well as challenging stigmas.

Ending the silence on sexual assault also draws attention to the need for more effective prevention and response strategies.

In November 2020, Victorian survivors were given the 'right' to speak out and self-identify freely in the media, provided they are over 18, have the mental capacity to consent to be named and consent in writing.

Now, the State Government is introducing the Judicial Proceedings Reports Amendment Bill which will allow families of deceased rape victims to tell their stories, while allowing others the privacy they want.

A stout advocate for reform on this topic Shadow Attorney General Ed O'Donohue hopes a family’s needs will now be put first.

"We hope they've got this right. That they haven't made a terrible mistake like they did last year, where they caused so much unnecessary pain and grief to these victims and families"

The reforms will go before parliament on Tuesday and are set to be debated on Thursday.