Entertainment NewsLady Gaga's Dog Walker Is In Critical Condition After Being Shot & Robbed Of Her Two French Bulldogs!

Lady Gaga's Dog Walker Is In Critical Condition After Being Shot & Robbed Of Her Two French Bulldogs!

Now offering half a million reward. 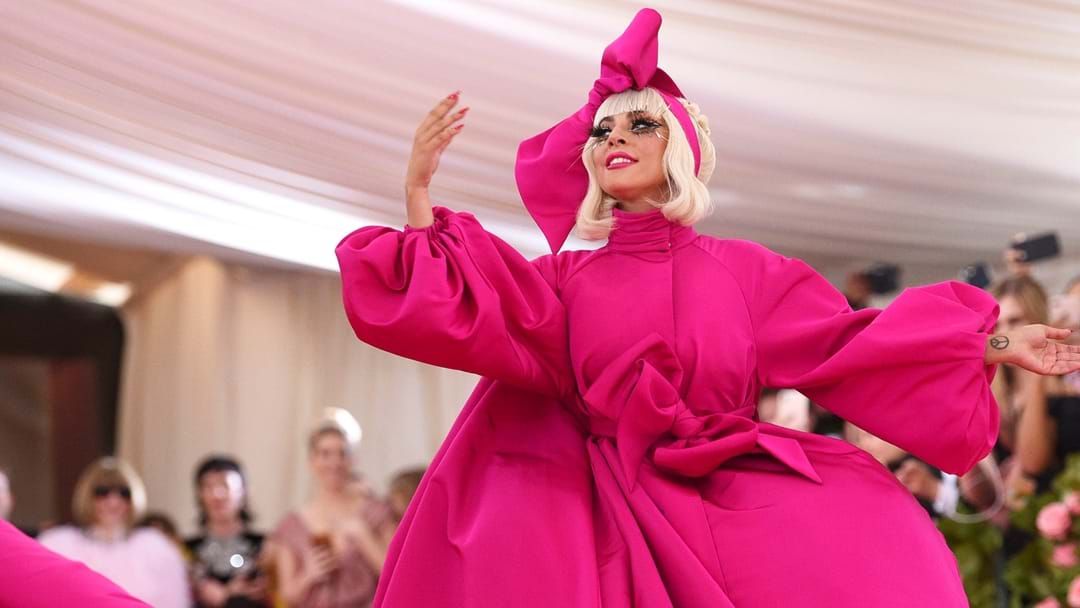 In a horrific turn of events, Lagy Gaga's Frenchies have been reported as stolen after someone shot and robbed her dog walker.

According to the New York Times, it was not clear why the man was shot and the shooting took place while the dog walker was walking around Sierra Bonita Avenue in Hollywood at 9:40 p.m. local time.

"The gunman stole the dogs and was seen leaving in a white vehicle", the authorities said. "The victim was cradling the third dog as emergency medical workers treated him", according to KABC-TV which had a helicopter over the scene.

Local LA police have released a statement saying: "The victim was taken to a hospital and was in critical condition on Thursday. No arrests have been made and an investigation is ongoing".

It has been reported that the missing dogs are Koji and Gustav and Lady Gaga is now offering a $500,000 reward for information about the beloved dogs.

Anyone with information should email [email protected] and her representative has asked for the safe return with 'no questions asked' of her beloved french bulldogs.

More to come. We just hope the poopies are returned safe and sound!