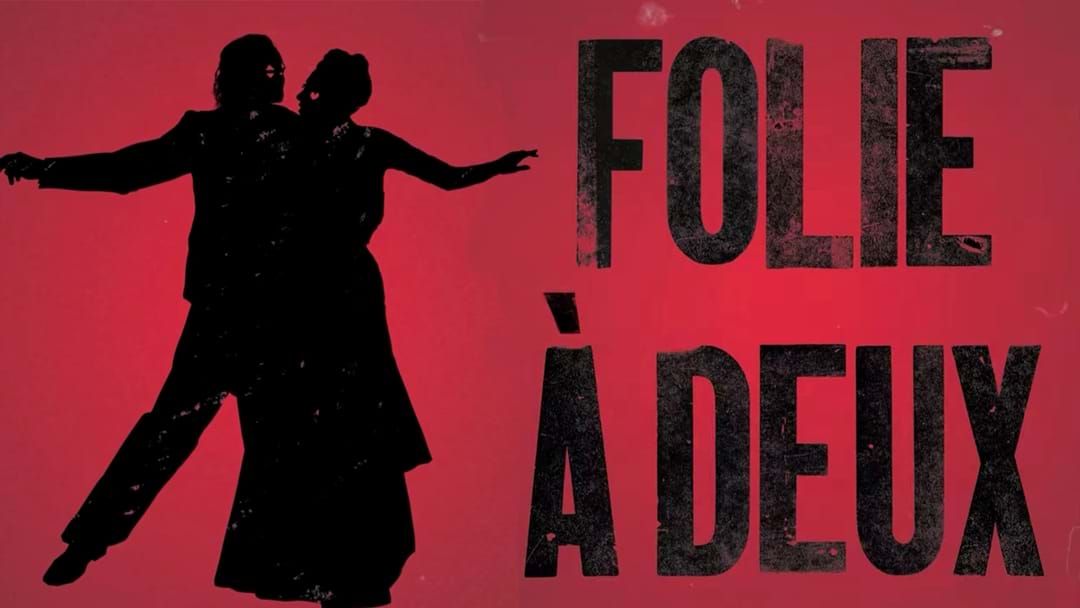 It was rumoured Lady Gaga was in talks to appear in the sequel to The Joker alongside Joaquin Phoenix and now Mother Monster herself has confirmed the news!

Gaga took to her social media pages to post a silhouette of her character Harley Quinn alongside Joaquin who plays the titular role in the movie that will be titled Joker: Folie à Deux.

Need some TV show and movie ideas? Listen below!

The film is set to be a musical-orientated movie and will drop on April 10, 2024.