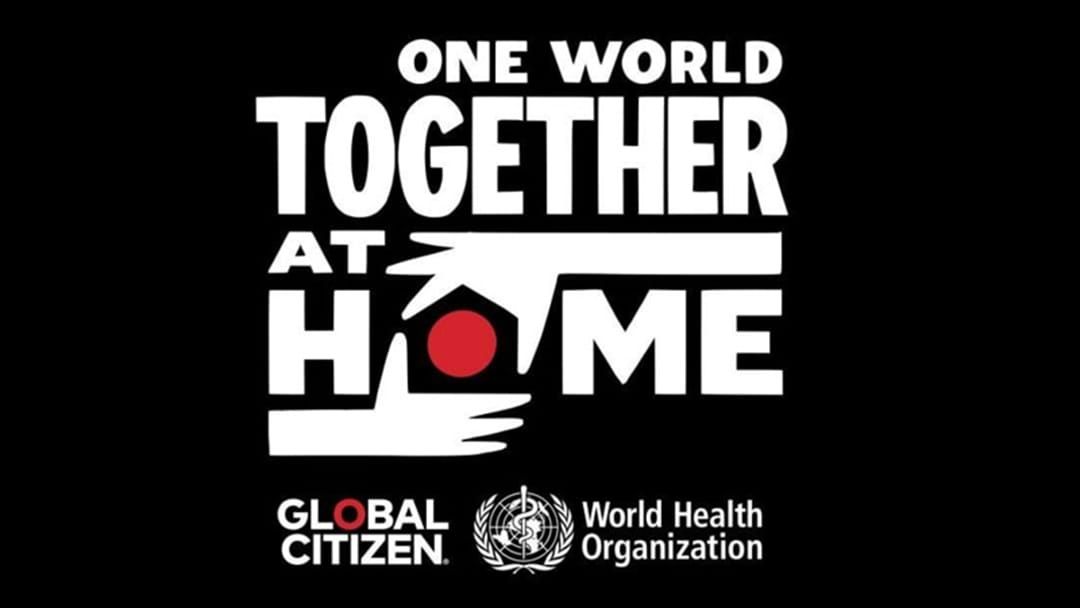 Lady Gaga has this morning announced she will be curating a massive online benefit concert which will air on television and online streams around the globe!

Not only will we be entertained by these massive artists, but the event will be hosted by this dream trifecta: Jimmy Fallon, Jimmy Kimmel and Stephen Colbert.

The concert, One World: Together at Home, will aim to raise money for the World Health Organisation’s COVID-19 solidarity response fund and will celebrate health workers around the world.

‘Together At Home’ first began as a series on Global Citizen’s Instagram, where major artists like Chris Martin and John Legend have performed mini concerts and answered questions over the organisation’s Instagram Live.

Now, Global Citizen and the World Health Organisation have joined forces to produce the One World: Together at Home event, which will be held at 8pm EST on April 18th, which for us should be around 10am AEST, on April 19th.

Gaga says she has already raised $35 million USD for Global Citizen over the past week, and during her conference with the World Health Organisation, clarified that their aim is to have money raised by major corporations before the event, rather than seek donations from viewers.

“This broadcast special is not actually a fundraiser. We all wanted to raise the money before we went on air, so when we do air live on April 18th, to your wallets away, put your credit cards away and sit back and enjoy the show,” she explained.

This is going to be epic!

The Pussycat Dolls Perform On The World Famous Rooftop