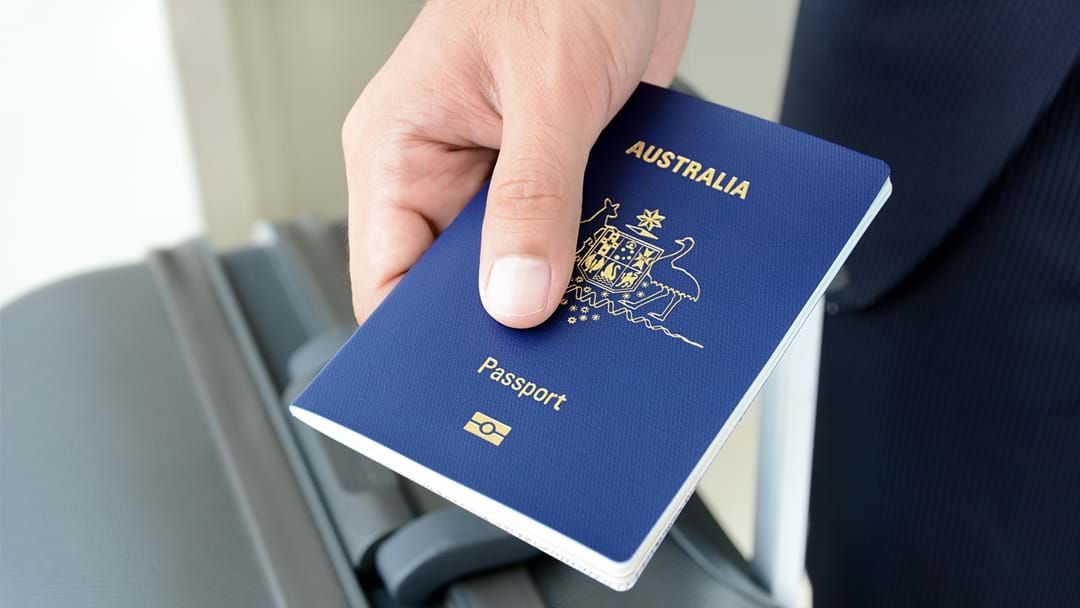 It’s common knowledge now that it’s taking Australians far longer than usual to have their passport applications processed, and the country’s assistant minister for foreign affairs says there is a reason why.

Assistant Minister for Foreign Affairs Tim Watts has blamed the previous Morrison Federal Government for the significant backlog due to a lack of planning.

He told Sky News Australia adequate planning could have helped avoid the issue Australians are now facing, and that the problem isn’t going to go away “anytime soon.”

“If the previous government had started planning ahead at the start of the year when they had seen all of these passports that were allowed to lapse, all those passport renewal applications that weren’t coming in during the pandemic."

“Unfortunately, this is a problem that’s been building over a number of months now.

“This is a backlog that isn’t going away any time soon.”

A spokesperson for the Department of Foreign Affairs and Trade (DFAT) said it was “experiencing unprecedented high demand for its passport services.”

On June 10, The Australian Passport Office released a statement which read the demand for passports had increased since the country’s international borders opened

From January to March, it has issued nearly 400,000 passports which was over double than the total number issued at the same time last year.

“With passport demand on the rise, we strongly urge you not to leave your application to the last minute,” the statement read.

“You should allow a minimum of six weeks to get a new passport or renew one.”

Frustrated people are now queuing up at passport offices, waiting hours to be served as they failed to connect with someone on the phone line.

Many in line had lodged their applications weeks or even months before but had not received their passports yet.