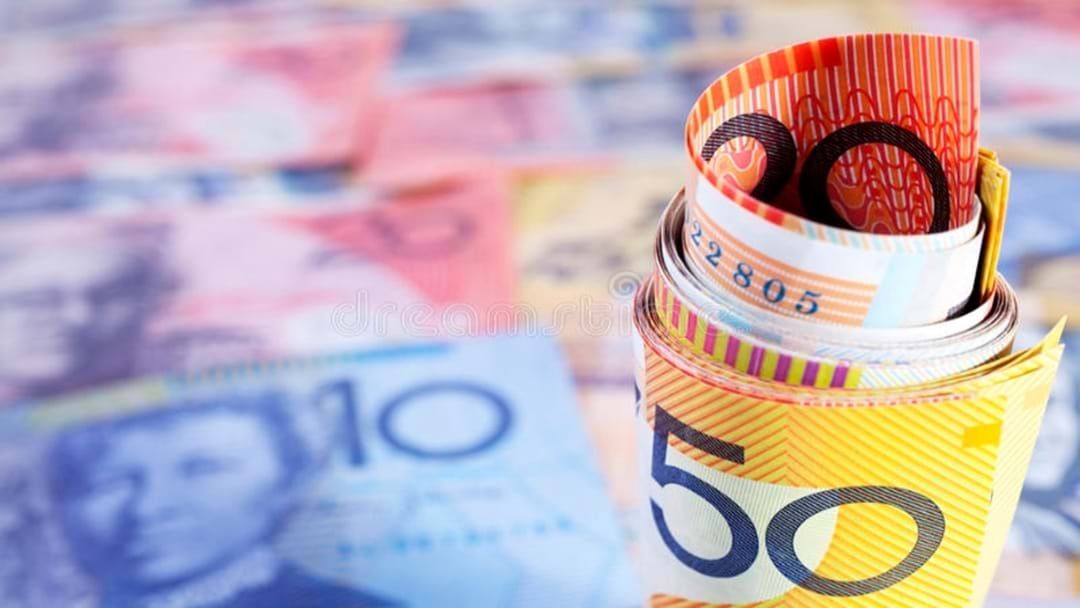 Labor's long-awaited policy costings have been unveiled ahead of Saturday's election, promising ‘Best bang for buck’.

The Opposition's commitments if elected, would cost about $7.4 billion more than promised by the Coalition.

Labor's said its election commitments are "measured and modest" with a guarantee to cut waste and mismanagement.

"Where you get the best bang for buck is in areas like childcare, like training, like energy and that’s what we’ve gone for here," Mr Chalmers said.

Mr Chalmers also said that Labor would inherit some of the "trickiest economic conditions" that any government has inherited since World War II, including $1 trillion of debt.

Meanwhile, speaking from Queensland, Mr Albanese said the extra spending “is based upon the three big things that we will do to produce an economic dividend”.

"Those three investments [are] our childcare that will boost both productivity and women’s workforce participation," he said.

"Skills and training – 465,000 fee-free Tafe places and 20,000 additional university places that will help to deal with the skills crisis."

Wrapping it up in layman's terms, Mr Chalmers said “The choice at this election is clear, a better future or more of the same”.

“A more responsible budget, stronger economy, and a better future under Labor."