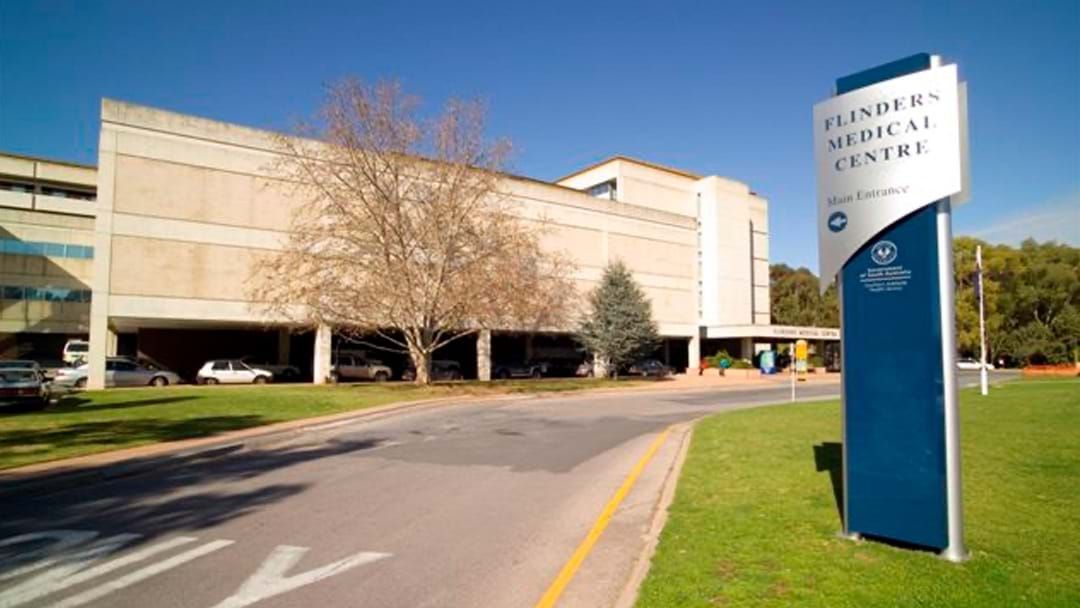 Opposition Leader Anthony Albanese is in Adelaide continuing his push ahead of election day, throwing support behind the state's medical department.

If elected, Labor will cooperate with the Malinauskas Government to uphold a major upgrade to the Flinders Medical Centre.

Albanese says the funding would be split a $400-million package evenly to allow for refurbished facilities and additional capacity.

The pledge is in addition to a SA Labor election announcement of 24 extra beds in the FMC.

The Federal Opposition Leader blasted the Morrison Government during the announcement.

"Over a decade in office, Scott Morrison has failed to invest in the future of Flinders Medical Centre or help South Australia fix its unprecedented ramping crisis," Albanese said in a statement.

"I want to partner with Peter Malinauskas to give people in southern Adelaide the medical care they deserve."

"It’s a choice between more of the same, and a better future."