The third Minister to resign 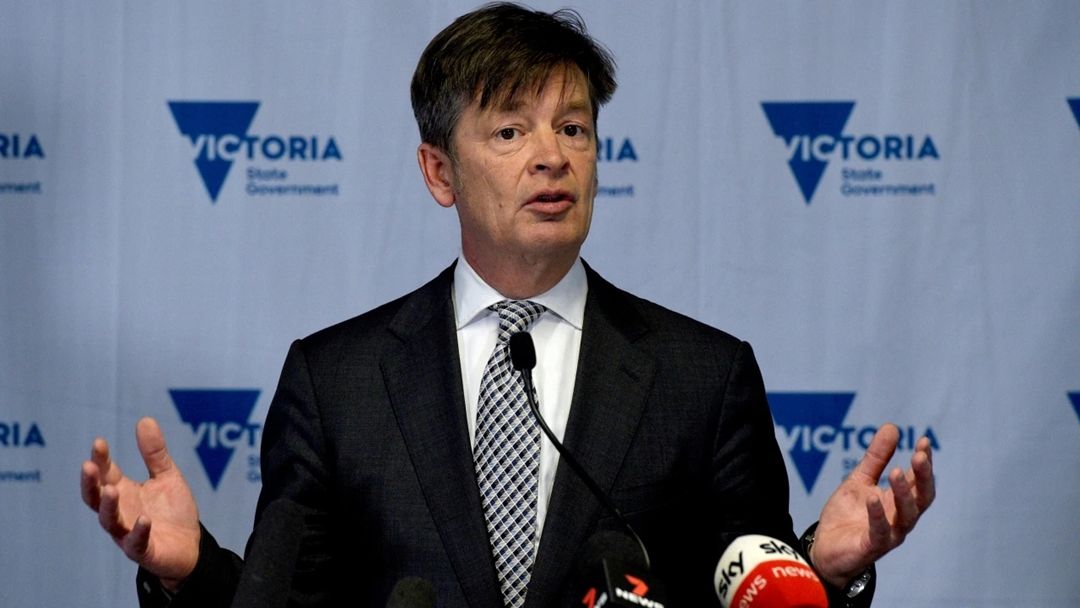 The Victorian Labor Party is in crisis after a third minister was forced to quit cabinet due to branch stacking.

Labor MP Luke Donnellan resigned from cabinet on Monday afternoon after IBAC found evidence he had misused taxpayers money and paid for other people’s memberships.

On the first day of the five-week corruption hearing, Labor MP Andrew Byrne told the commission he had been authorised to pay staff for political work through funds that breached Labor party rules.

It’s estimated that in the past five years, Donnellan had paid approximately $2,000 in annual memberships fees.

“The evidence which was put forward was startling, frankly it was incredibly disappointing, and I also think for the vast majority of ALP members it was just embarrassing, this isn’t how our political party should be operating.”

Within hours of his name being mentioned at the hearing, Donnellan announced he was stepping down as Minister and said the findings had nothing to do with his staff.

“Let me be very clear, I never misused party funds or resources in any way, and this has absolutely nothing to do with my staff.”

Donnellan is the third Minister to resign and move to the backbench after Marlene Kairouz and Robin Scott also resigned after evidence surfaced that they had been involved in branch stacking.

The second day of the five-week hearing will continue on Tuesday.