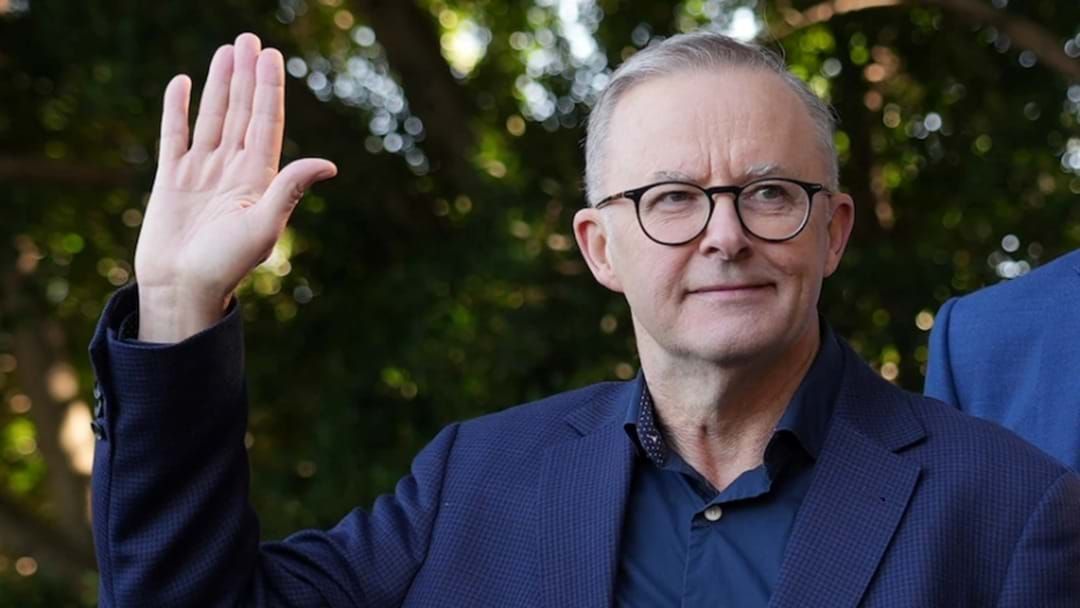 Labor leader Anthony Albanese will be sworn in as the 31st prime minister of Australia today, ahead of flying to Tokyo in the afternoon for the Quad meeting.

They are expected to divide the ministerial portfolios amongst themselves until the incoming Labor government's full ministry is sworn in later this month.

Official numbers from the Australian Electoral Commission (AEC) at the time of Albanese swearing in, have Labor on 75 seats in the House of Representatives, one short of a majority, however predictions estimate that they could hold as many as 77.

While, the Coalition has 52 seats, with Scott Morrison to stand down as leader of the Liberal Party leadership in the next party room meeting.

In a statement issued on Sunday night, Albanese said he during the meeting he would discuss Labor's climate change plans, as well as seeking a stronger foreign policy focus for the region.

"This will be my first international trip as prime minister and I am honoured to represent Australia at this important forum," the statement read.

"The Quad Leaders' Summit brings together four leaders of great liberal democracies - Australia, Japan, India, and the United States of America - in support of a free, open and resilient Indo-Pacific, with the Association of Southeast Asian Nations (ASEAN) at its centre.

"Under my government, Australia will continue to work through the Quad to deliver positive and practical initiatives in our region, including on health, security, and climate change," the statement said.