And her situ with Travis Scott 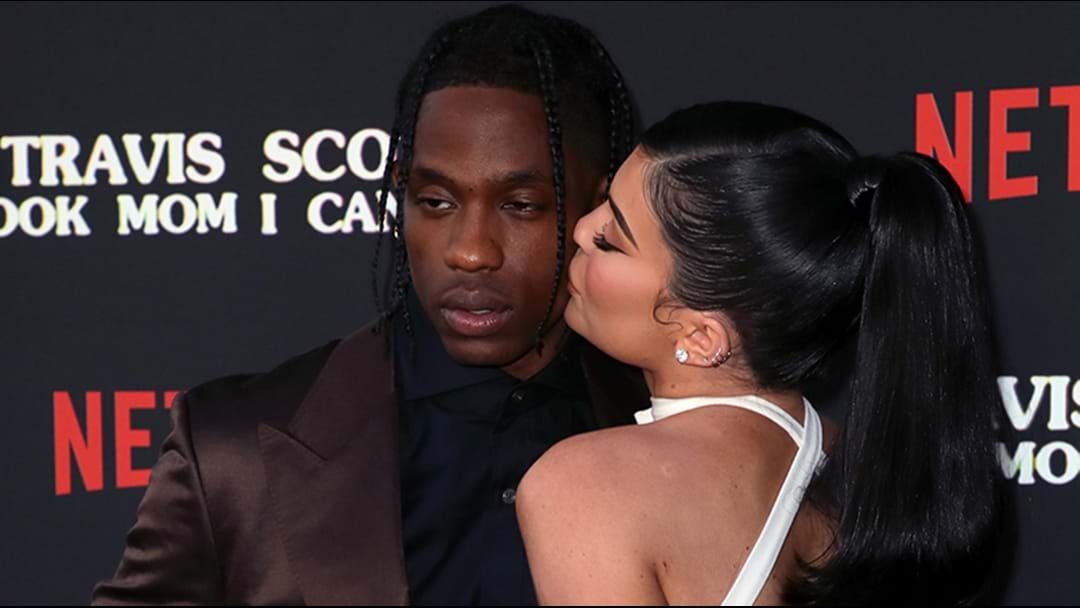 Ah the Kardashians! We just can’t keep up.

Earlier this week there was serious speculation Kylie Jenner and her baby daddy, Travis Scott had pulled the plug on their relationship – now Kylie’s practically confirmed it.

The reality TV star took to Twitter to address rumours, which suggested the pair had split due to constant fighting.

Notice something? Yeah, us too.  She’s working on their “friendship”.

She also took the time to address another rumour – that she’d rushed to her ex Tyga at 2am on the rebound - she's saying their meeting was just a coincidence.

Do you believe it? We're not sure. Guess we'll just have to wait for it to hit our TV screens.