Kristen Stewart Responds To Campaign For Her To Be BatPat's Joker 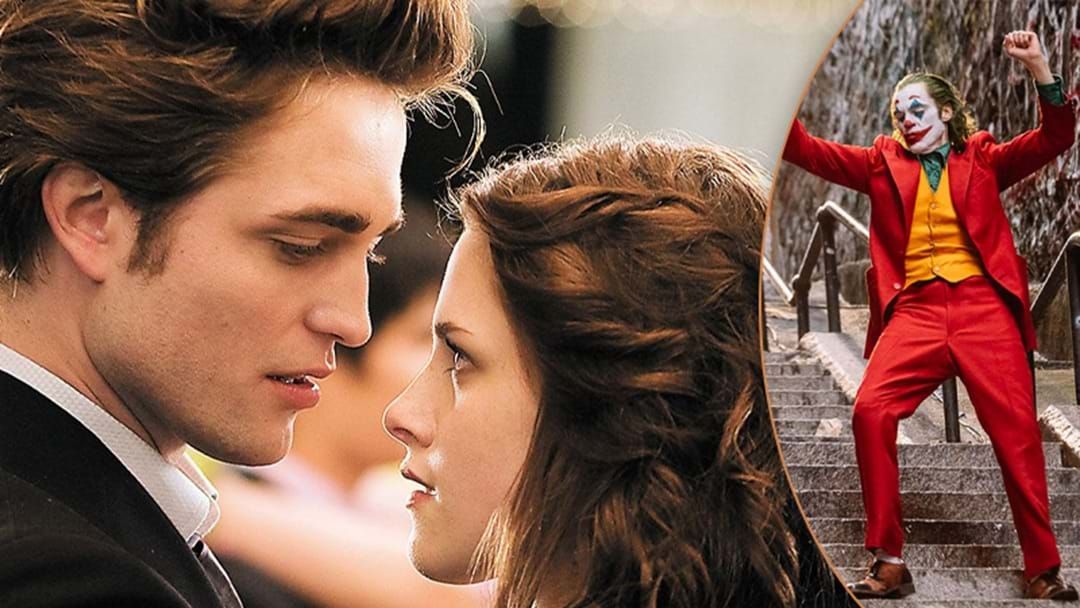 The internet called and Kristen Stewart answered: Would the Twilight actress be interested in starring alongside ex-beau, Robert Pattinson, as the Joker to his Batman?

In a recent interview with Variety, Stewart addressed the social media campaign to get her starring as the Clown Prince of Crime, telling the publication she ‘[loves] the energy behind it’.

With The Batman’s cast featuring Zoe Kravitz (High Fidelity) as Catwoman, Paul Dano (Little Miss Sunshine) as The Riddler and Colin Farrell (The Gentlemen) as Penguin, Kristen Stewart wouldn’t be out of place for picking up the (notably absent) Joker.

However, Stewart was also quick to point out the role had already been done well before, with Heath Ledger and Joaquin Phoenix both scoring Oscars for their portrayals of the character.

While Kristen said she isn’t saying ‘No’ to the role, she would be more keen to ‘play [another] freaky, scary person’, which, when looking at the remaining Batman characters, shouldn’t be too hard a feat to accommodate for.

Find out what it was like to be on the set of Twilight: