Hobart NewsKrispy Kreme Doughnuts Will Soon Be Available In Tasmania

Krispy Kreme Doughnuts Will Soon Be Available In Tasmania 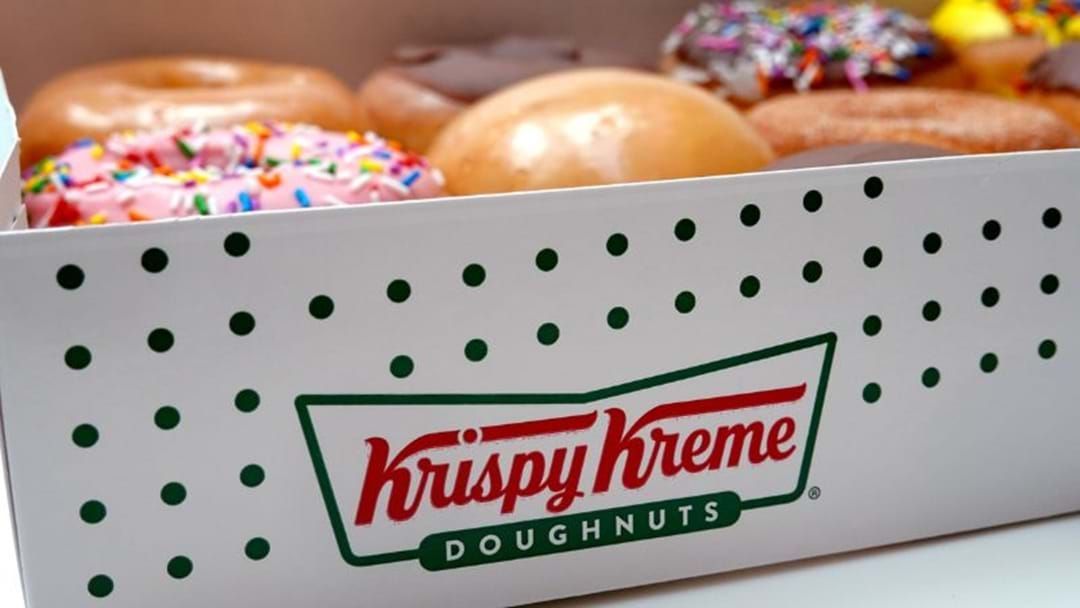 One of the world’s most famous donut brands have announced their doughnuts will soon be available in Tasmania.

Krispy Kreme have revealed their products will soon be available in bp stores across Tasmania.

Doughnuts including Strawberry Sprinkles, Choc Iced Custard and their famous Original Glazed will be available in a number of bp’s from July 22.

Krispy Kreme Australia and New Zealand CEO Andrew Mcguigan told The Mercury that the decision was made to introduce the donuts to Tasmania following a number of petitions.

“The people of Tasmania have long made their love for Krispy Kreme known, with petitions and calls for the brand to enter the state, and now their long-awaited calls have been answered,”

“We’re excited to be partnering with bp to deliver Krispy Kreme’s to Tasmanians and equally as excited to see how Tasmanians react to this state-first announcement.”

To commemorate the launch of Krispy Kreme’s in Tasmania, the famous doughnut chain will be holding an event at bp Brighton on July 22.

The event will feature a live radio broadcast along with a number of give aways between 10AM and 2PM.

Following the launch date, doughnuts will be made fresh and delivered to various bp stores every day.

Tasmanian’s will be able to find their favourite doughnuts at any of the below stores across the state: