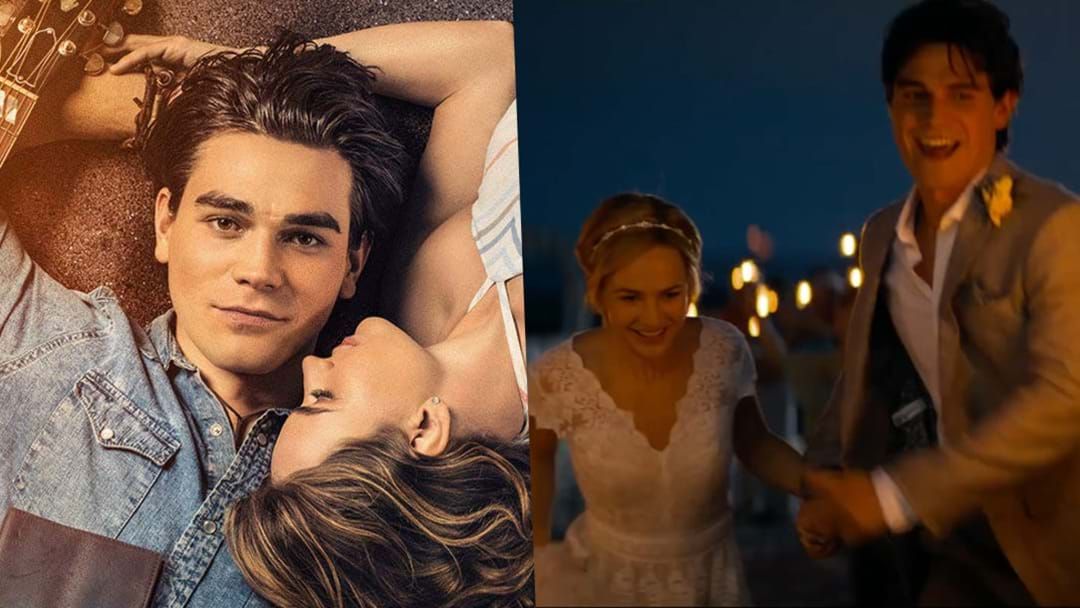 Biopics have been all the rage lately, with films like Bohemian Rhapsody and Rocketman taking over theatre screens.

Now, Riverdale’s KJ Apa is about to star as Grammy-nominated artist Jeremy Camp in a film about love, faith and pursuing your dreams that will surely make us all cry.

The movie focuses on how Jeremy’s fiancée Melissa, played by the talented Britt Robertson, started to become ill as his career kicked off into the ranks of fame.

We see a completely different side to KJ than we have on Riverdale as he taps into a whole new energy.

The film also stars Shania Twain and Gary Sinise as Jeremy’s parents, who worry for their son as he grows more in love as Melissa grows more ill.

Check out the trailer below and grab your Kleenex!

The film's titled is based off Jeremy’s song ’I Still Believe’, which he wrote when his wife passed away after battling ovarian cancer.

KJ revealed that he wishes to one day have a love like the real-life characters portrayed in the film and with it being touted as the next The Notebook, we think you’ll feel the same.

I Still Believe is set to hit theatres in March, 2020.

The Bachelor’s Matt Agnew Explains Why He Kept Monique