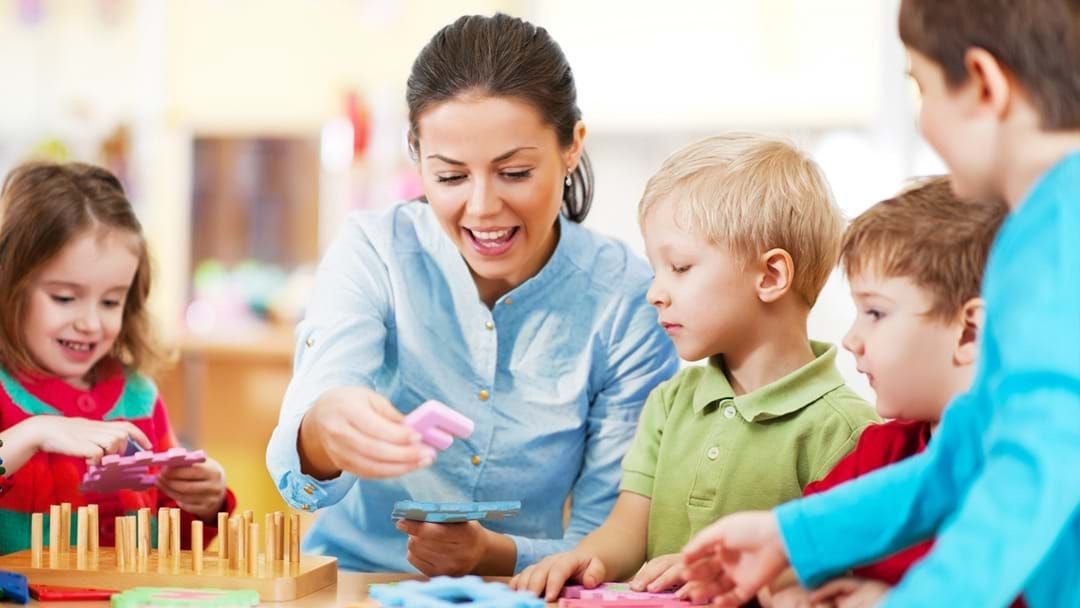 The new scheme hopes to bump up the percentage of pre-school educators in regional areas by offering bonus payments of up to $50,000 to take up hard-to-fill jobs.

As a part of the new Kindergarten Workforce Strategy reforms, the Andrews government is offering location incentives of between $9,000 to $50,000 for early childhood teachers to take up roles in selected regional, rural and metro services that need extra support.

On the higher end of the incentive scale, are pre-school educators who move more than 60km from home or switch from teaching or another profession in to selected regional services.

It comes as only 15 per cent of early childhood teachers live and work in inner regional and 3 per cent in outer regional areas, while a massive 82 per cent live in Melbourne.

A one-off $3000 relocation support is also on offer for those moving more than 200km to take up a pre-school educator role.

Early Childhood Minister Ingrid Stitt said the government's commitment to free, universal education for three and four-year-old’s would require "a huge number of dedicated new early childhood ­educators and teachers to give all our kids the best start”.

The incentive scheme is on offer to qualified early childhood teachers joining or returning to the sector, as well as those coming from interstate or New Zealand.

Job vacancies can be found at jobs.earlychildhood.education.vic.gov.au.