They chose a whole new world 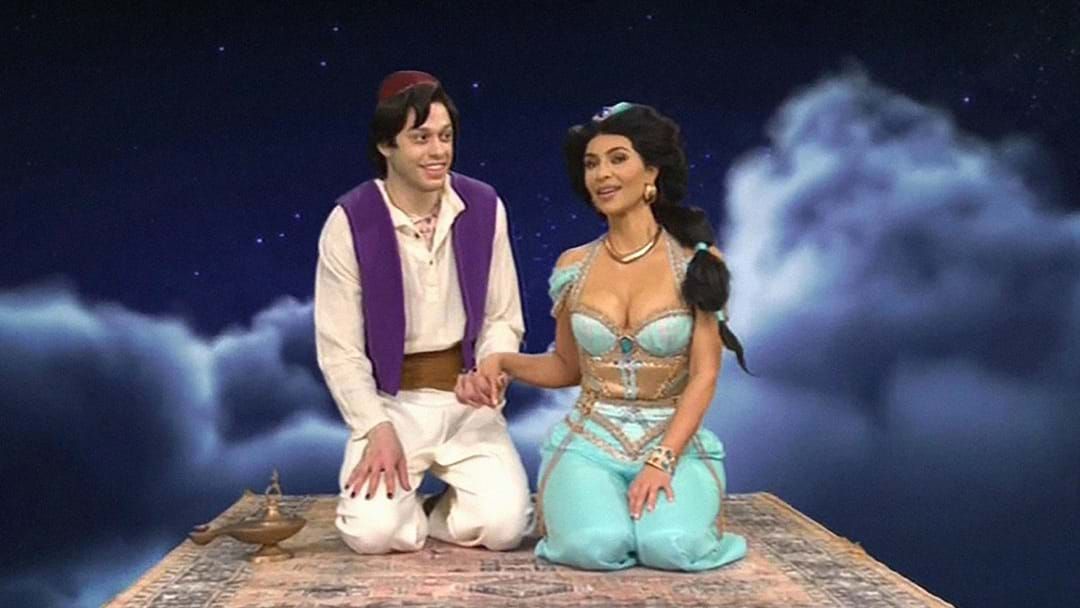 Have you ever ditched plans after hearing you might be running the risk of bumping into an ex? We have, and we’ve got to say, crisis averted.

Apparently it’s a situation Kim Kardashian can relate to, having spent New Year’s Eve alone, and changing the location of her holiday plans with Pete Davidson after allegedly being informed her old flame, Kanye West, was planning on ‘coincidentally’ visiting the same locales at the same times.

The information comes from a source close to Kim, who told Page Six about the uncomfortable ordeal.

Find out which Keeping Up With The Kardashians' star is taking the ending of the show the hardest:

The story goes that Kardashian was meant to be attending Davidson’s New Year’s Eve party in Miami but, after finding out Yeezy was ‘suddenly doing an impromptu show’ nearby, she decided to stay in California.

Page Six’s source alleges the rapper had deliberately chosen to go to Miami because he expected Kim to be there.

Following on from that, Kardashian and Davidson swapped their trip to the Dominican Republic in exchange for a vacation in the Bahamas, after learning Kanye was attempting to meet the couple while they took a break from the public eye.

It’s strange enough that Kanye is seemingly grasping any opportunity he can to follow the billionaire socialite, but it’s even weirder when he’s been flaunting his new relationship with Julia Fox, staging photoshoots and dates to strengthen the illusion he’s moved on from his wife of 7 years.