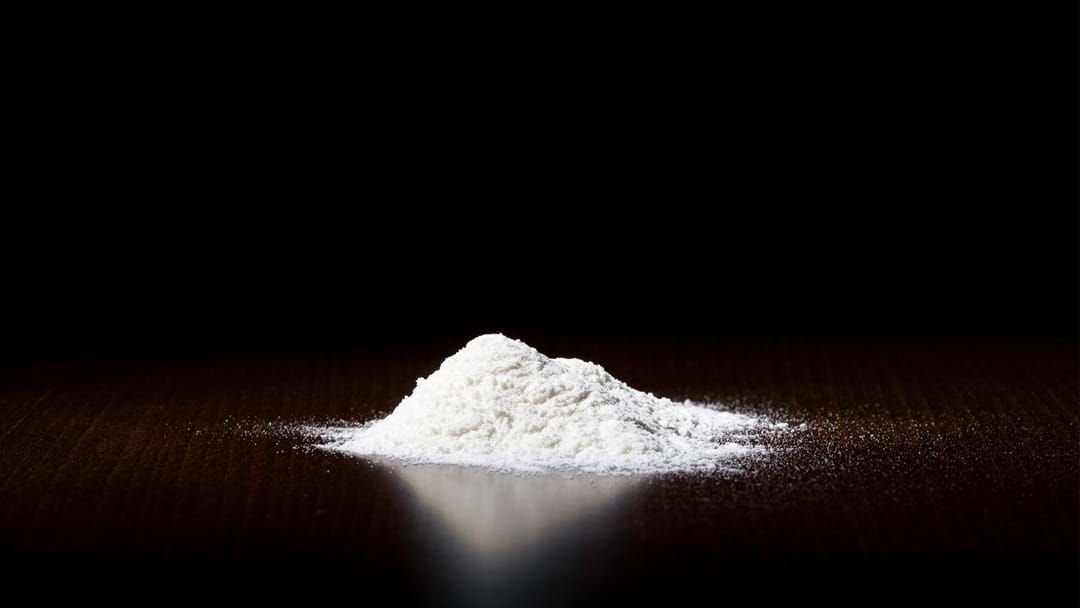 Twenty-five kilograms of methamphetamine had been seized in a multimillion-dollar drug bust in East Perth on Wednesday.

Revealed by the West Australian, four men were arrested when an apartment complex was raided after it was alleged as being a safe house to harbour the illicit substances.

One of the accused, 24-year-old Mohamed Darwiche, appeared via video link to court after testing positive to COVID-19.

He has been charged with one count of possessing a trafficable quantity of methylamphetamine with intent to sell or supply – with his case adjourned to July 14 as his lawyer said he was yet to talk with his client about the charge after testing positive.

Twenty-year-old Eru Harris was remanded in custody until his next court date on August 4.

Twenty-four-year-old Ryan Mitchell Harris has also had his case adjourned for legal advice.

The fourth man, 29-year-old Lachlan William Ian Price, faces one count each for possessing a trafficable quantity of methylamphetamine with intent to sell or supply, reckless driving to escape pursuit by police, failing to stop and three counts of possessing a prohibited drug.

None of the accused men made applications for bail.

The street value of the methamphetamine seized is believed to be several millions and is one of the biggest seizes in WA in the past few months.