Newcastle NewsKepco is Launching Another Appeal For a Bylong Valley Mine

Kepco is Launching Another Appeal For a Bylong Valley Mine 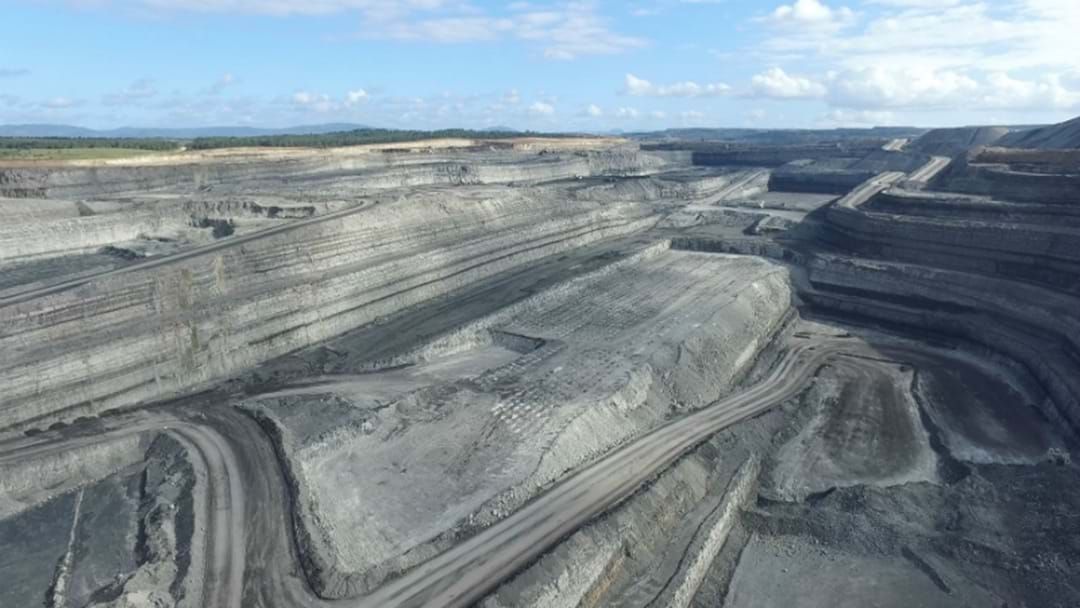 A South Korean mining giant is launching another attempt to try and get a coal mine in the Hunter Valley over the line.

The South Korean company Kepco lost an appeal in the land and environment court last year to try and overturn the IPC's decision to reject the Bylong Valley mine.

The Independent Planning Commission rejected the proposal after it was deemed a threat to the Hunter Valley’s land, water, and its impact on the climate was not in the public interest.

Keep up to date with the latest Hunter Valley news

“They're also running around on an international world stage saying we’re going to cut greenhouse emissions, we’re going to meet this target by such and such date, yet they want to explore a new coal mine with a license of 25-30 odd years. How about the South Korean government with major stakeholders, back their words up with some actions.”

Kepco has argued that the mine would inject around $290 million into the state economy each year, and would add an extra 6.5 million tonnes of coal each year.

It’s estimated Kepco has spent around $700 million in the past 10 years buying up land in the Bylong Valley, the area is known for its rich soil and is classed at the top 3.5% in the state.