Entertainment NewsKeanu Reeves Opens Up About Marriage With Winona Ryder

Keanu Reeves Opens Up About Marriage With Winona Ryder 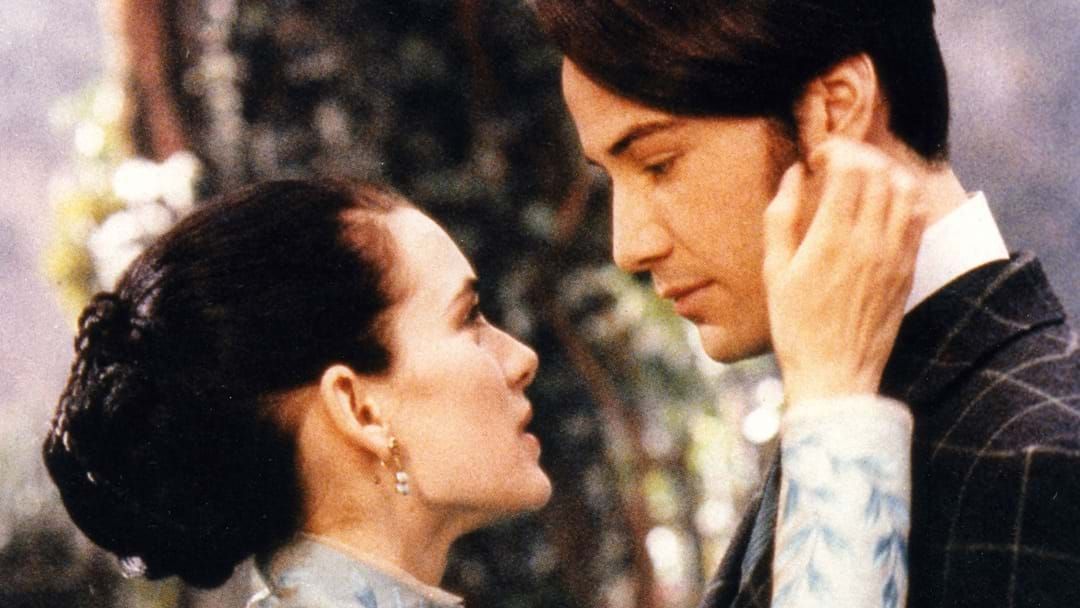 We’re sad to report that one of our favourite Hollywood bachelors, the Patron Saint of the Internet, Keanu Reeves, may be taken.

The star opened up about his maybe-marriage, telling Esquire about how he technically tied the knot while making a movie.

Love Winona? Find out everything we know about Stranger Things Season 4:

Always the stickler for authenticity, Coppola insisted on hiring a real Romanian priest for the scene, who officiated the wedding by completing a full traditional ceremony.

“We did a whole take of a marriage ceremony with real priests,” Reeves revealed, “Winona says we are. Coppola says we are. So, I guess we’re married under the eyes of God.”

Winona has previously addressed the subject, agreeing with her "husband's" conclusion in a 2018 interview with Entertainment Weekly.

While we're a bit disheartened about Keanu no longer being on the market, we'd like to congratulate the happy couple on a successful 29 years of marriage!