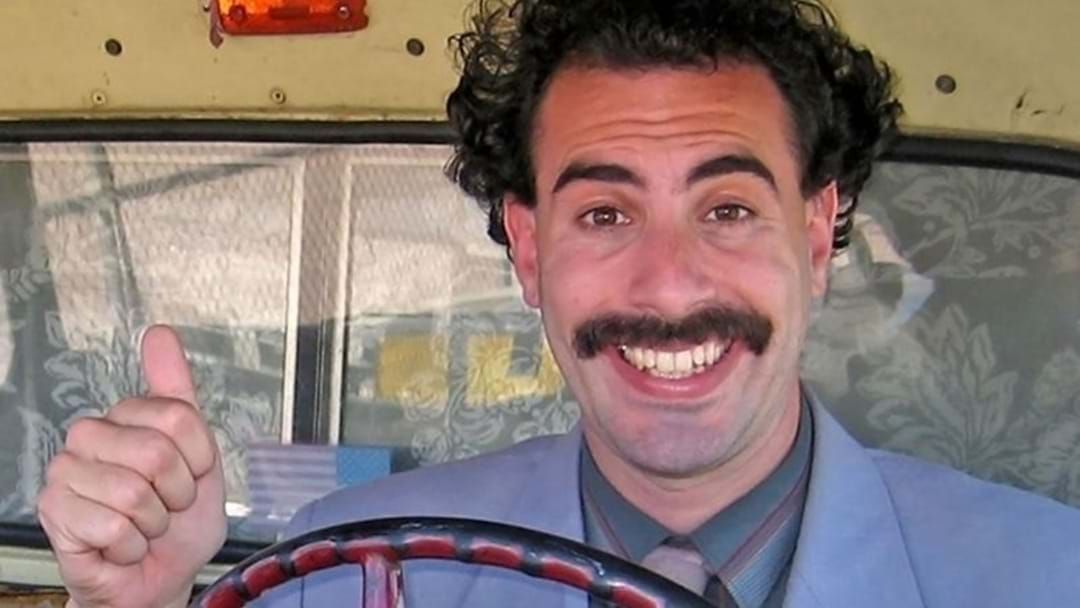 Through four tasteful videos, the Kazakh tourism board have officially announced that Kazakhstan is - in fact, a "very nice" place to visit.

Understandably, Kazakhstan have been hesitant to embrace Borat's representation of their nation, but following the release of Borat 2 on Amazon Prime, the board have finally decided to go with it, adopting the unofficial correspondent's catchphrase as their official slogan.

The videos follow tourists exploring the snowy mountains, markets and landmarks of Kazakhstan, while exclaiming how "very nice" everything is.

The slogan was announced after reports reflected that not all Kazakh residents are too keen on the Borat franchise.

This has lead to a petition calling to "cancel Borat" which has attracted a whopping 100,000 signatures, accusing the film of racism.

As we know, the film has been released regardless, but on the day of it's release on October 23rd, people gathered in front of the US consulate in Kazakhstan to protest the film, with the Kazakh-American community banding together to send through a letter to Prime Video arguing the films release.

Catch up on the latest in Hit Entertainment below...