Kayaker's Body Found In The Coorong A Day After Fisherman Drowns

Two deaths in area in a single weekend 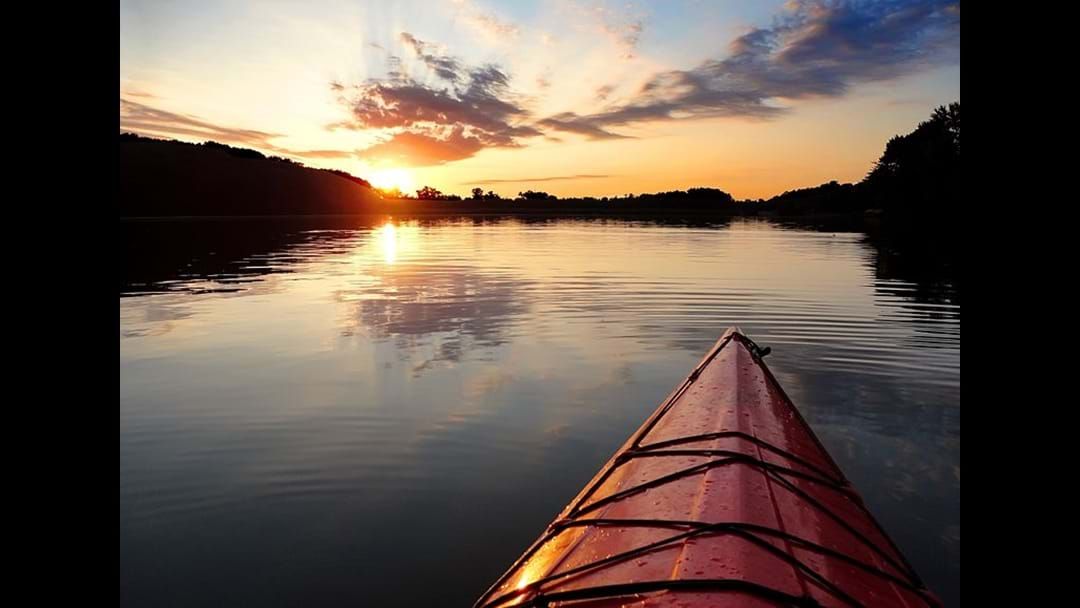 A kayaker’s body has been discovered washed ashore at Younghusband Peninsula, along the Coorong, a day after a man drowned in the same area.

Police from the Water Operations Unit, local patrol and paramedics raced to the beach south of the Murray Mouth at 4 pm yesterday after someone saw the body washed up. The operation was complicated by the fact the area was only accessible by water.

The Port Noarlunga man, 36, was pronounced dead at the scene. A kayak believed to belong to the dead man was located as well as his Mitsubishi station wagon, which was parked at the Sugars Beach boat ramp close by. His death is not suspicious and a report is being prepared by the coroner.

Just a day earlier, a man, 50, drowned at Sugars Beach, near Goolwa. He was trying to save his teenage son, 16, who had swept off a sandbar where they had been fishing near the Murray Mouth.

The teenager was able to swim to shore. The father was found in the water by a Rescue Helicopter and a report is being prepared by the coroner.