Aiding a return to music 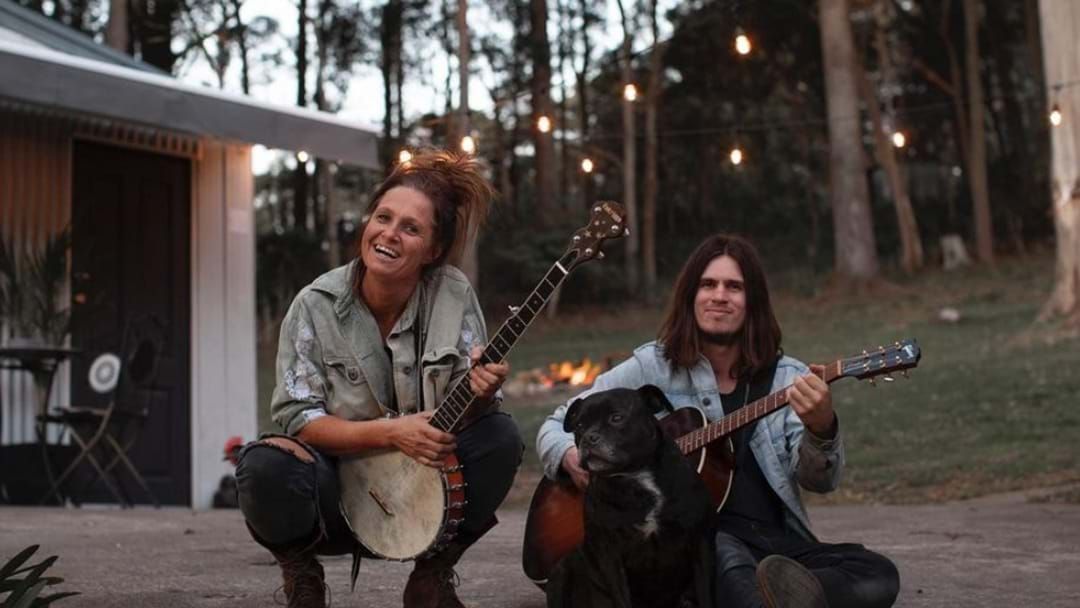 Australian singer-songwriter Kasey Chambers has announced she will produce and record an EP for one emerging homegrown artist.

Celebrating the launch of her new central coast recording studio, The Rabbit Hole, Chambers is looking to give back to the industry during a tough period.

One lucky artist aged 16 or over the chance to have their next EP produced and recorded by herself and bandmate Brandon Dodd.

Chambers launched the competition on her social media accounts, aiming to give back to the wider community hit hard by event cancellation and live music shortage.

“Looking forward to getting to know some of you new artists a little bit through your music & sharing the love.”