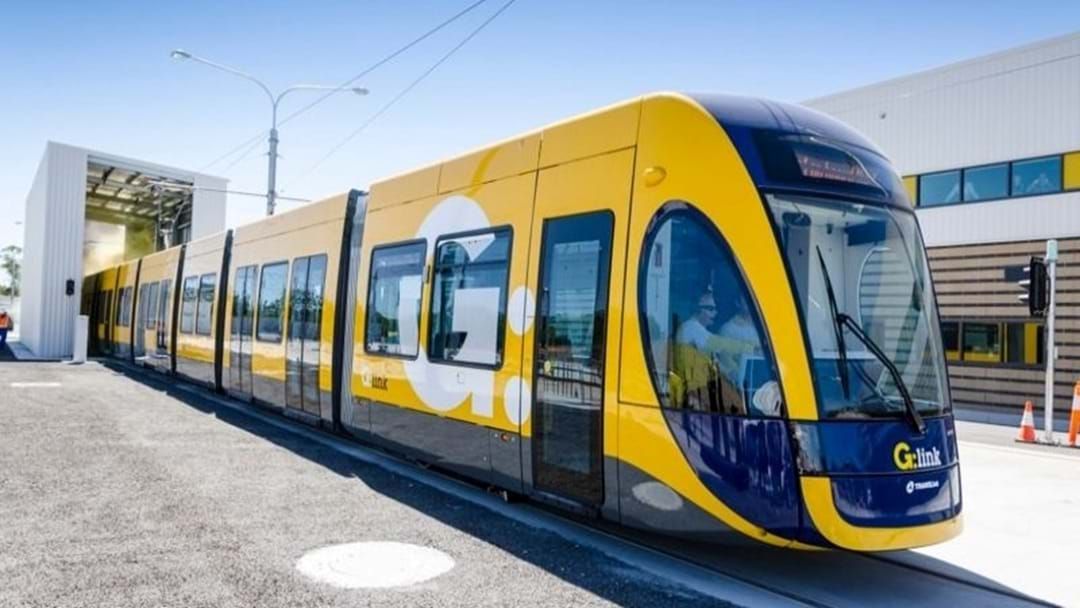 Only days out from the Federal Election and the home affairs minister, Karen Andrews, has wielded her political power to block federal funding for a Gold Coast light rail expansion sparking a war of words between herself and Gold Coast Mayor Tom Tate.

Last week the Federal Gold Coast MP wrote an open letter to Palm Beach residents citing her request to the federal urban infrastructure minister, Paul Fletcher, to oppose any federal funding for the fourth stage of the city’s light rail project – a proposed extension from Burleigh Heads to Coolangatta.

The letter has infuriated Cr Tate who slammed Ms Andrews statement as “the most inappropriate and poorly considered” in his 10 years as mayor.

Like a good school yard battle, the Gold Coast mayor has accused the LNP and Labor of taking his city for granted and said he would vote for Clive Palmer’s United Australia Party in the upcoming federal election.

“I’m going to send a message on the Senate ballot and avoid the two major parties, quite controversial but from the Gold Coast’s point of view, ignore us, we’ll ignore you,” he said.

“It just sends the signal, ‘Hey, don’t take us for granted’"

But Ms Andrews has denied she has a conflict of interest by co-owning an investment property on the proposed Stage 4 of the light rail.

“Last year 81% of 1,376 local McPherson residents surveyed did not support light rail continuing along the highway in its current form,” she said.

“All levels of government need to listen to locals and engage in constructive consultation about a considered approach to public transport – whether it’s heavy rail to the airport, electric buses, or any other types.”

Meanwhile, the Queensland transport minister, Mark Bailey, has called on Andrews to be clear on her preferred route prior to the election.

“If Ms Andrews chooses any of the three routes through Palm Beach, then hundreds of homes would have to be resumed … and those residents deserve to know if she wants to take their homes now, not after the election,” Bailey said.

Initially built for the 2018 Commonwealth Games, the first two stages of the Gold Coast light rail project have been completed, linking Helensvale and Broadbeach, with work on the third stage extending the line south to Burleigh is about to commence.

Ms Andrews' opposition to the final extension of the project from Burleigh to Coolangatta, is still in the planning.