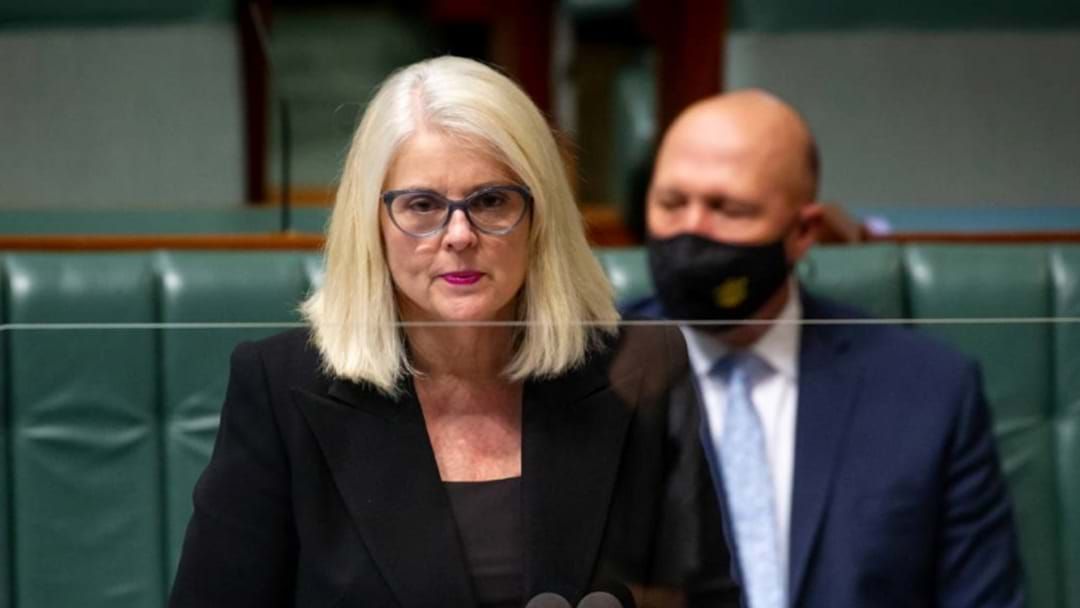 Liberal MPs are set to gather over the coming days to determine who will lead the party.

"He will be standing unopposed to take on the leadership and that means there’s no one else putting their hand up," she said. "So it will be Peter"

"Look, because he has widespread support, you have to assume that he is going to have very strong backing,

"It is very important that they work across the party, that they work with whoever goes into the shadow ministry to make sure that we are all part of the leadership of the party," she told Seven's Sunrise.

"Because no single person can get this right,

Prior to the election Josh Frydenberg or Mr Dutton were expected to replace Scott Morrison, but with Mr Frydenberg losing his seat to an independent, it left Mr Dutton as the frontrunner.

Ms Andrews said it was imperative the new leadership team understand the election result and why the Coalition lost the votes of women.

"I don't think the answer is whether we tack right or tack left," she said.

"The reality is, that the people we lost in droves were predominantly women, educated women.

"They were women who were financially secure. They were unhappy with the Liberal Party and they chose to take their vote elsewhere," Ms Andrews said.