Justin Bieber Proves He's Still Got It Performing On SNL

The fans are all over it 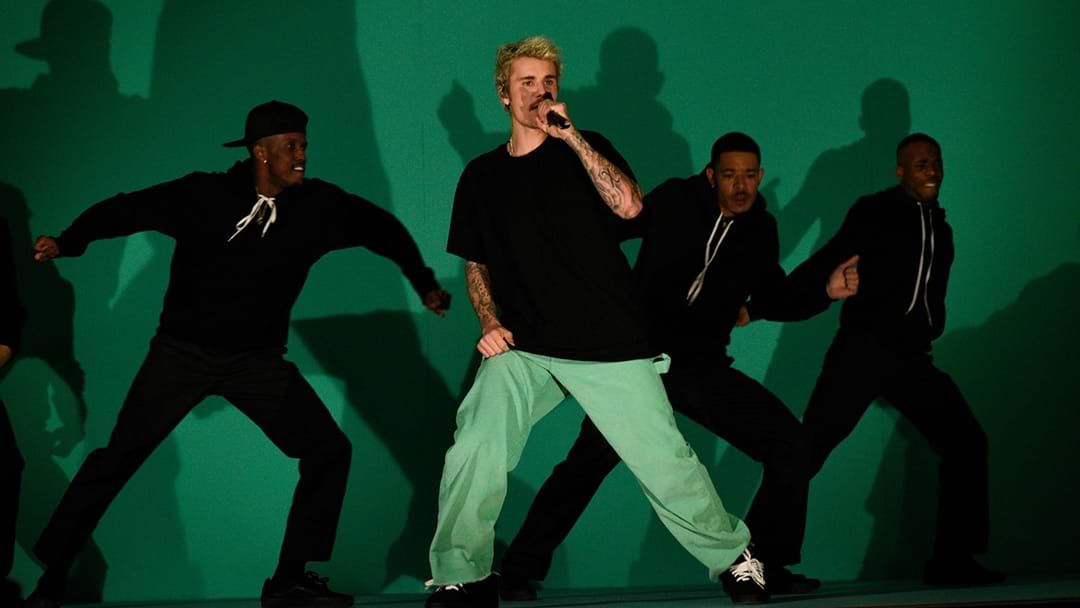 Justin Bieber came under fire for his last tour, cancelling shows and delivering a quality less than what we've come to expect from the singer.

But after the the debut of his new music, his impending album 'Changes' and his behind the scenes look documentary, he found himself with a lot to live up to ahead of performing on Saturday Night Live over the weekend.

We're pleased to report he's on top of his game and absolutely kicked his performances of his new single 'Intentions' and 'Yummy' out of the park.

Ahead of Justin's album 'Changes' dropping this Friday, you can get your hands on his new single 'Intentions' here.