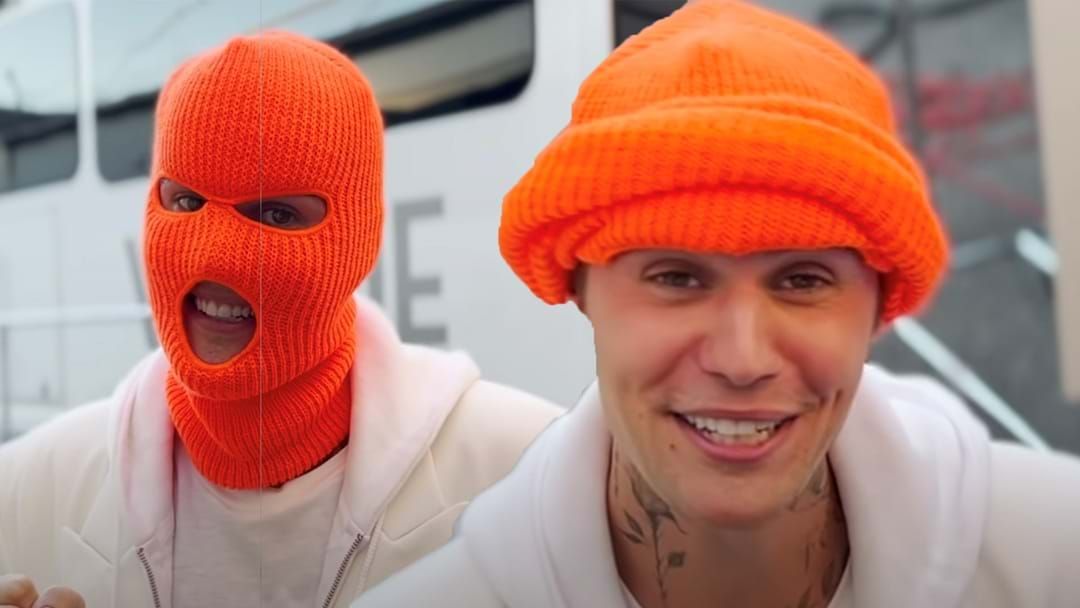 Out of absolutely nowhere, Justin Bieber has decided to gift the world with a new track PLUS a video as a surprise!

The song is called 'I Feel Funny' and only runs for a minute and a half but came with a video that was shot in about 15 minutes by Director Cole Bennett.

BUT this is all a warm-up for Justin's new song 'Honest' and the music video they were actually filming on the day. We've not been given a date as to when the song will drop, but enjoy this little fun moment in the meantime!

Cole revealed the story behind the video saying "...Justin randomly texted me this song one day and said "should we do a visual to this? song straight to number 1." We joked around about doing a video for it but never did. A few weeks later we were doing a pick up day for a video we had recently shot, but never finished (Honest). We had a bit of time switching over from scene to scene. So, I went into his trailer and said "Remember that song you sent me? Let's shoot a video for it on my phone in between takes of the actual video." ... The rest was history. Enjoy."