Entertainment NewsJuicy Teen Drama The O.C. Could Be Getting A Reboot

Juicy Teen Drama The O.C. Could Be Getting A Reboot 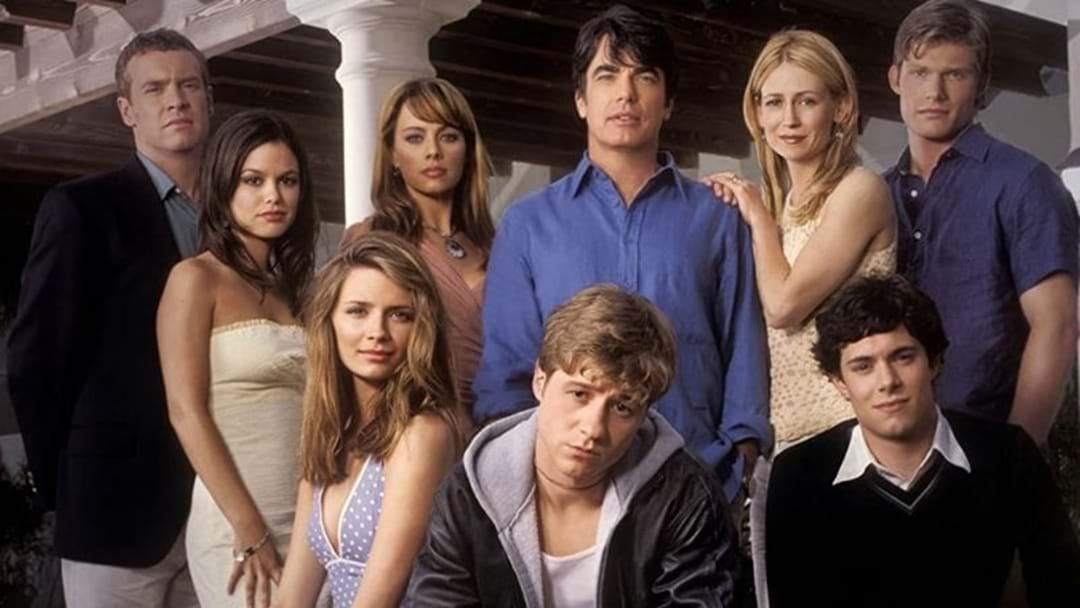 Infamous rumour mill @Deuxmoi have sparked chatter of a reboot of one of our fave early 2000's TV dramas and we don't know how we feel about it just yet!

According to the publishers of 'rumours & conjecture', if all goes well with the Gossip Girl reboot, HBO Max will consider rebooting California classic 'The O.C.'.

For some, this might sound like the best news of 2021 so far, but for other die hard fans, it could be perceived as flogging a dead horse, so to speak.

The O.C. followed the dramatic lives of mysterious bad boy Ryan, his adoptive family the Cohens, including their handsomely nerdy son Seth (a.k.a Adam Brody) and their respective crushes Marissa (Mischa Barton) and Summer (Rachel Bilson).

If you haven't seen the series, I'm about to drop a spoiler so look away!

As much as we'd love to see the return of The O.C., some people think the series is better off gathering dust given it lost most of it's momentum after Marissa was killed off in the most depressing fictional car accident ever.

Secondly, it depends on whether the original cast will be returning and in what respect. For instance, the source of the rumours have hinted that Ryan (Ben McKenzie) isn't willing to reprise his role because he now "...only wants to do 'serious' work, and hates L.A,".

But on the other hand, the source also reckons Seth & Summer might be willing to return for a reboot and may even have a storyline laid out for their respective characters.

“Seth & Summer, more or less happily married in Newport and living in their old ‘hood (actually filmed in Malibu but nvm lol), with their kid(s) – could be one or two – starting out as freshmen at Harbor,” said the sneaky source.

So whether you're keen on seeing the gang return as parents of angsty teenagers or whether you'd rather leave The O.C.  in the past, we know HBO Max are renowned for great television and regardless of what we want, they will do a killer job of the O.C. reboot.

We wil keep our eyes and ears open for any more O.C. related goss, so watch this space!