The money-chasing baby grew up to be... 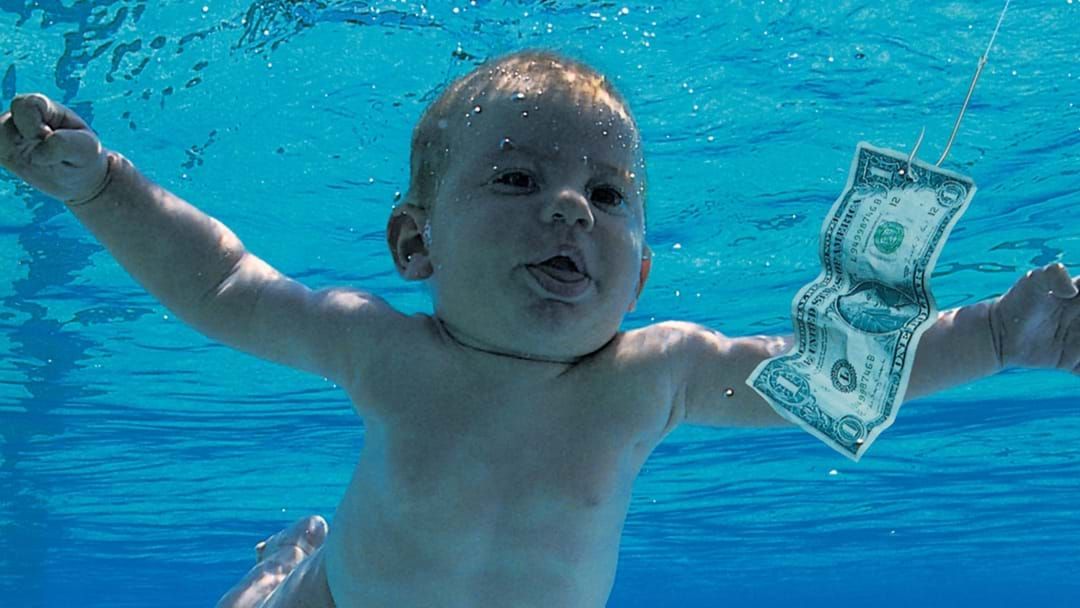 After a four-month legal dispute, a judge has dismissed the lawsuit filed against Nirvana for the use of Spencer Elden’s baby photo on the cover of their era-defining grunge album, Nevermind.

Elden’s lawsuit, which was filed in August, claimed the iconic album cover was an example of child abuse which caused him ‘extreme and permanent emotional distress with physical manifestations’ which ultimately impacted his ‘enjoyment of life’.

As pointed out by Nirvana’s lawyers, Elden had recreated the photo multiple times in the 30 years since its 1991 release and had even gone as far as to get the album’s name tattooed on his body.

Miss the 90s? Find out more about one of the decade's biggest hits:

While the dismissal isn’t totally surprising, it’s wild to consider a timeline where Elden won the case and the cover became recognized as exploitative material – with over 30 MILLION copies sold worldwide, a lot of people may have been in a lot of trouble.

Though the dispute hasn’t technically concluded (Elden’s team have until January 13 to refile the lawsuit), we’d be more than a bit surprised if anything else came of it.