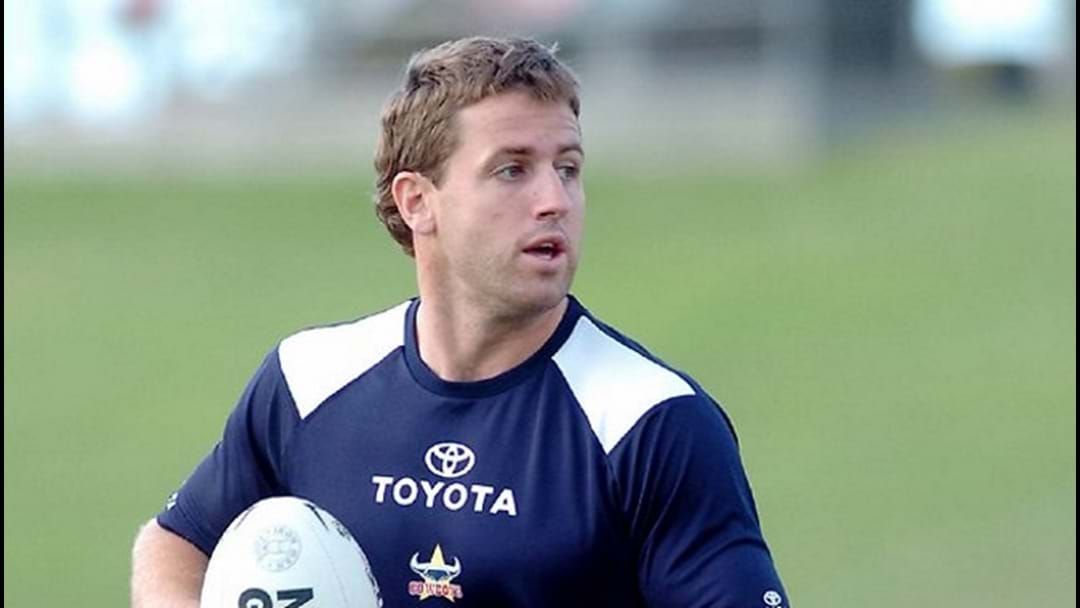 NRL fans across North Queensland are processing the news today that Coach Paul Green has coached his last game in the blue and grey.

The news has been confirmed from the Cowboys that Paul Green is no longer coaching the Cowboys, effective immediately.

For the remainder of the 2020 season Assistant Coach and former player Josh Hannay will take on the position.

Here's the official statement from the Cowboys:

In announcing this news, Green said that after consultation with club management, it became clear that it was best for all parties to call time on his tenure as head coach.

“After seven years as head coach it is with a heavy heart that I make this announcement”, Green said.

“The Board felt that the club was at a juncture where they needed to move in a different direction, and I can only respect their views.

“Whilst this is obviously disappointing news, I am grateful to the Board for allowing me to lead this club whilst creating some lifelong memories. I will use this next period to freshen up, spend some time with my family and assess options before moving on to my next coaching role”.

Assistant coach Josh Hannay will take the helm for the remainder of the 2020 season while the club undertakes a thorough recruitment process.

“I’m pleased the club is providing an opportunity for Josh Hannay and David Tangata-Toa to stretch themselves in the coming weeks and thank them, our football staff and our players for their support. We have some terrific young players coming through our system which will set up the club for further success in the future,” Green said.

“I’d also like to thank all of those who aided in delivering the club’s first Premiership to the North Queensland community - being a part of that historical season is something I will always treasure.”

Chairman Lewis Ramsay thanked Green for his pivotal contribution to the club.

“Paul has spearheaded some remarkable achievements during his time with us and we will be forever thankful for the club-defining moments he has generated,” Ramsay said.

“Two Nine’s trophies, two grand final appearances, a premiership, a World Club Challenge, coached three Dally M winners, all form an excellent resume for Paul to take with him as he embarks upon the next stage of his career.

“The club appreciates Paul’s sincerity in choosing the best time for him to pass the baton and we wish him and his family the very best as they embark on their next journey.

“The timing of this separation now allows the club to work diligently and thoroughly through the important process of recruiting its next head coach”.

HUMAN VACCINE TRIALS HAVE BEGUN AND CLIFFO & GABI TRACKED DOWN THE BOSS OF IT ALL: