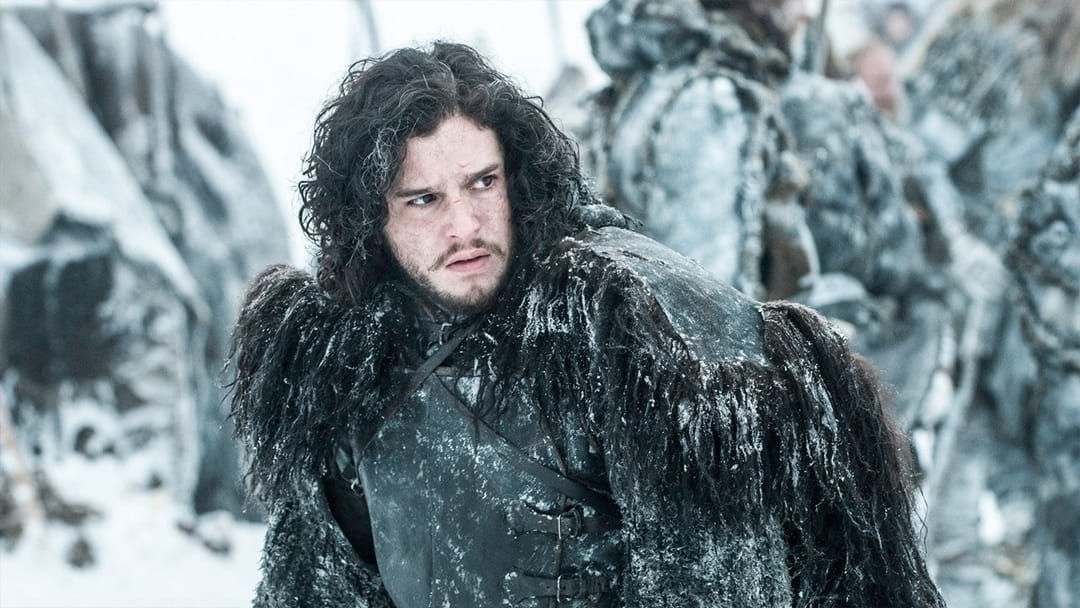 We're just a couple of months out from House of the Dragon's release and HBO are already eyeing other potential spin-offs for the wildly popular Game of Thrones franchise!

Deadline have confirmed the streaming giants are looking into developing a series which will follow Jon Snow after the events of the original show.

The best part? Kit Harrington is expected to return for the series!

While we’re still incredibly keen to see more of House Targaryen, setting House of the Dragon 200 years before the events of Game of Thrones has made it incredibly unlikely for us to expect any familiar faces from the original series.

On the flip side, we will be seeing Matt Smith, Olivia Cooke, Emma D’Arcy and Paddy Considine in leading roles, so we really can’t complain!

Even though Game of Thrones’ final season left a bit of a bitter taste in our mouths, George R.R. Martin has personally signed on as a principal showrunner for House of the Dragon, so we’re apprehensively confident it will live up to the hype!

House of the Dragon will hit Binge on August 21st.