Jokes On Us, Turns Out Kourtney Kardashian Is Now 'Officially' Dating Travis Barker 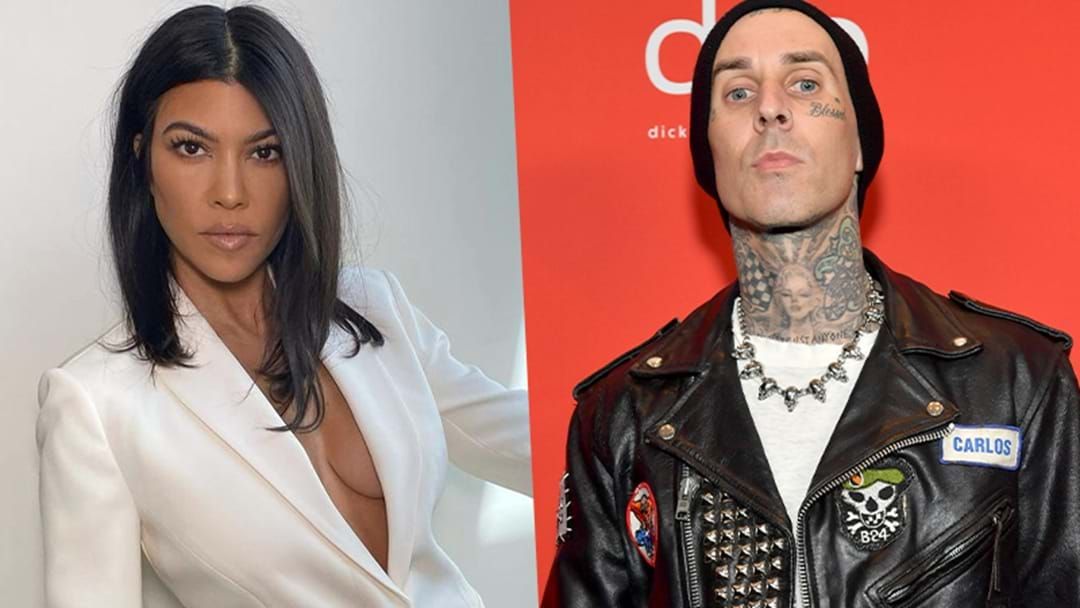 Honestly, when we heard about this rumoured couple, we didn't believe it either but just give it a chance, it kinda does make sense!

According to People, a source has confirmed that Kourtney Kardashian and Travis Barker are officially together and yes we have the receipts.

Over the weekend, both stars took to Instagram and shared the same poolside pics of a backyard in Palm Springs, California, separately of course.

"They're in Palm Springs together. They've been dating for about a month or two," the source said, "They've been friends for a long time but it's turned romantic."

The source continued to elaborate on how Travis has really liked Kourtney for ages as well! AW.

So while we all thought Kourtney's ex, Scott Disick, might eventually stop dating to run back to her and their three kids who they co-parent together, it looks like Kourt has finally got a new dating life of her own!

But, Travis does also have a set of his own kids with his stepdaughter Atiana (21), daughter Alabama (15), and son Landon (17), with his ex-wife, Shanna Moakler.

So there might be a bit of a modern family situation happening if these rumours end up being true!