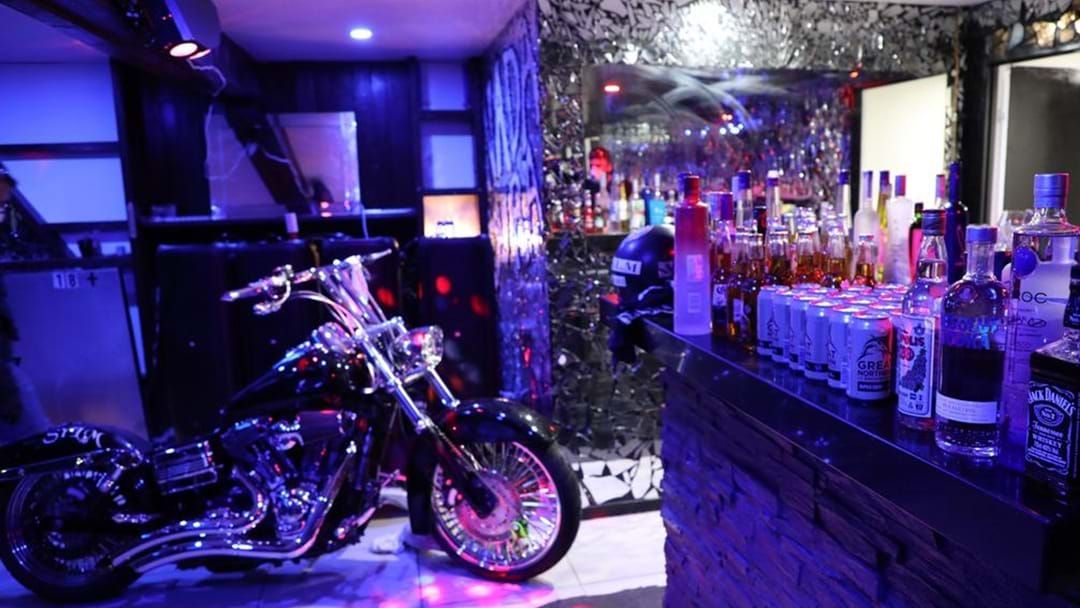 An alleged clandestine laboratory and a Mongols clubhouse have been dismantled in a cross-border operation which also seized money, drugs, and luxury cars.

NSW police said the operation commenced at 6am on July 18 and concluded at 5pm on July 29 where police seized even firearms, more than $150,000 cash, and a variety of prohibited drugs including methylamphetamine, cocaine and cannabis, with an estimated street value of more than $4.5 million.

Two men were arrested in separate searches on July 26.

A 27-year-old man was arrested when a home at Tweed Heads had a Firearm Prohibition Order search executed.

He has been charged with possess unauthorised firearm, possess ammunition without holding licence, and not keep firearm safely.

A 55-year-old man was arrested following a search warrant at a Carrara residence,

“Alongside our law enforcement partners, we have now gathered sufficient intelligence on OCNs functioning across this area and will be well-equipped to deal with any organised criminal activity moving forward,” he said.

“We know criminal organisations were establishing themselves across the north coast because of its lucrative drug market and a perceived idea the area is relatively free of scrutiny from law enforcement.

“I’m confident that following these two weeks that perception has changed – as we continue to work closely through joint-operations to prevent, disrupt and respond to organised crime.”

“This multi-agency, multi-jurisdictional operation highlights the importance, and significant resources Qld and NSW are prepared to place on stopping criminal groups, including OMCG’s from causing harm within our community,” she said.

“The relationship the QPS has with NSW Police and other law enforcement agencies again demonstrates the importance of partnerships nationally in our common purpose of to combatting organised crime and associated criminal activity.

“This operation should serve as a warning to anyone involved in organised criminal activity, that they will be detected, and they will be held accountable, irrespective of a state border.”

Anyone with information about Outlaw Motorcycle Gangs (OMCGs) or organised criminal activity should contact Crime Stoppers on 1800 333 000 or https://nsw.crimestoppers.com.au.